The Shocking Exits From The US Open 2022 So Far 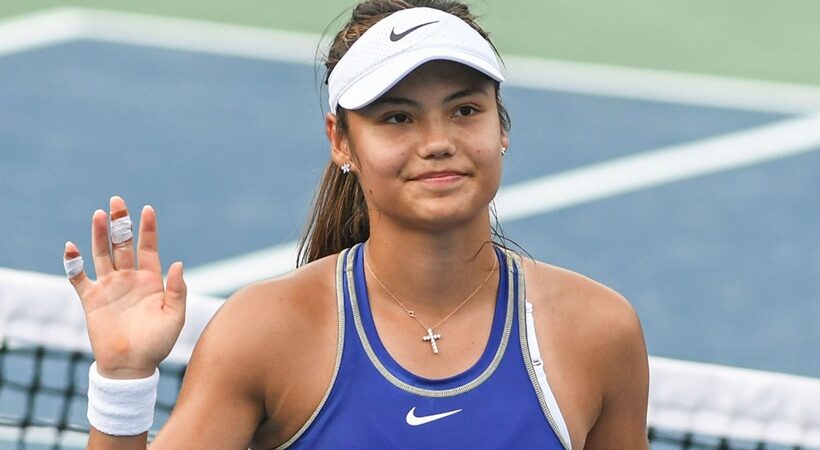 The US Open started off with usual fanfare this year as well. The Grand Slam event was in news, mostly, for Serena William’s final act, but it ended up in an anti-climactic fashion with her exit in the third game of the women’s singles event. Then the talks veered around Rafael Nadal’s unprecedented 23rd Slam, but they also ended when Spaniard lost to Frances Tiafoe in the round-of-16 clash. These apart, there have been other upsets in the ongoing US Open championships as well, so we will list a few of them underneath.

After a splendid run last year, the defending champion came a cropper this time at the Flushing Meadows. It seemed that it was a different Raducanu in action this time, as the current number 11 made one mistake after the other in an early encounter. As the game panned out, she lost serve seven times, too much for a player of her stature, and then wasted a 3-1 lead in the second set to hand the game on the platter to Frenchwoman Alize Cornet. Shockingly, the first-round defeat of Raducanu happens to be only the third time in the Open Era involving the defending ladies’ singles champion, thereby creating an unflattering record for herself.

Tsitsipas’s Heart-breaking Loss In Round 1

The Fourth-seeded Stefano Tsitsipas’s loss in round 1 was also a tough pill to swallow for legions of tennis lovers. The Greek, who was pitted against Colombia’s Daniel Elahi Galan, lost 0-6, 1-6, 6-3, 5-7 eventually. When Tsitsipas won the third game it looked as if there was another twist to the tale but the Columbian fought valiantly in the fourth set to throw Tsitsipas out of the tournament.

Humbling Of The Much-celebrated Halep By Snigur

Another result no one saw coming was the one involving Simona Halep and Daria Snigur. In a shocker of sorts, the two-time Grand Slam winner and world no. 7, Halep was humbled by Ukraine’s Daria Snigur in straight sets, 2-6, 6-0, 4-6. But despite losing the first set, Halep showed a lot of intent to take the second one without conceding a single point. But Snigur turned the table on her much-fancied opponent to close out the game in the third set.

Another melancholic outcome in the ongoing event happens to be the loss of the 2020 US Open winner Dominic Thiem. The No. 12 ranked Pablo Carreno Busta sent Thiem packing with a 5-7, 1-6, 7-5, 3-6 result. Coming back from a serious wrist injury, Thiem took the first set but lost the second one badly. Still, he came back with a bang to initially dominate the third set 3-0 and grabbed it 7-5 in the end. However, in the fourth set, things did not go in Thiem’s favour and semi-finalist of the 2020 US Open Carreno Busta took the game away from the latter.