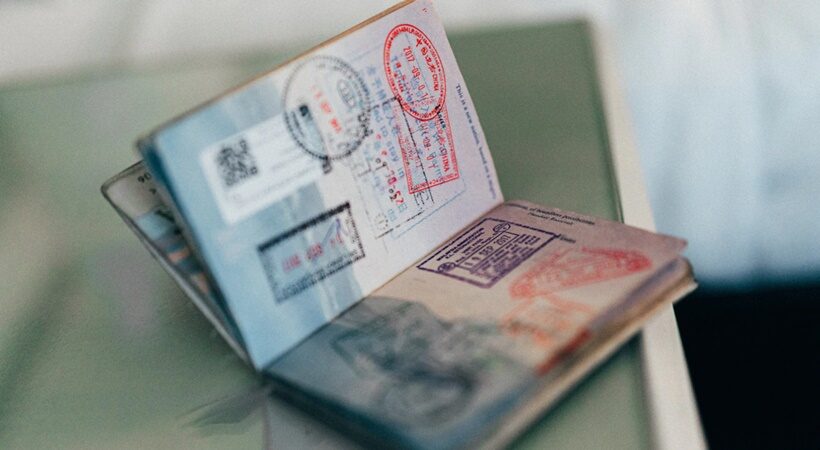 The tourism sector has requested government assistance to help resolve the issue of significant delays in visa processing by Schengen nations, the US and several other countries that are interrupting travel plans, as per the news article published by The Economic Times.

In a letter to the government, the Travel Agents Association of India (TAAI), an umbrella group that represents more than 2,500 travel agencies, raised a number of concerns and requested that the Ministry of External Affairs (MEA) take immediate action to relax regulations in an effort to increase travel.

To increase inbound tourism, the TAAI has also requested the government to reintroduce e-visas for all nations, including the UK and Canada, and to extend the period during which all arriving travellers are exempt from having to fill out the necessary pre-fill air suvidha form.

The TAAI has asked that the air suvidha requirement be immediately dropped, calling it an “encumbrance” that is “hampering the expansion of the (inbound) travel sector”. For the safety and security of travellers, it is also necessary to adopt the required health and comprehensive travel insurance on inbound e-visa/visas.

The granting of visas to the US and several Schengen nations, particularly Greece, is currently a significant barrier. Travellers’ inability to schedule an appointment for visas and the subsequent lengthy delays in visa stamping without sufficient communication are proving to be major irritants, according to a statement from TAAI.

It added that given that confirmed air tickets and hotel vouchers are prerequisites for visa applications, which must be eliminated, “some missions keep passports for an indefinite period of time, resulting in uncertainty and cancellations that incur a huge cost to the traveller”. TAAI has requested a “government-to-government dialogue to resolve/address the issues,” it said.

Numerous Indian travellers have been compelled to change or cancel their vacation plans, incurring losses on confirmed reservations for hotels and flights.

This year, a new requirement will require Indian travellers who are transiting via the hubs of European Union (EU) airlines including Lufthansa, Air France, and KLM in Frankfurt/Munich, Paris and Amsterdam to present a transit or regular Schengen visa.

“We are asking MEA for help in addressing the issues that the Indian tourism industry is facing in order to strengthen it. The TAAI president Jyoti Mayal was cited in the release as stating, “The epidemic has witnessed a fight for life and there is a big potential to revive fast.”