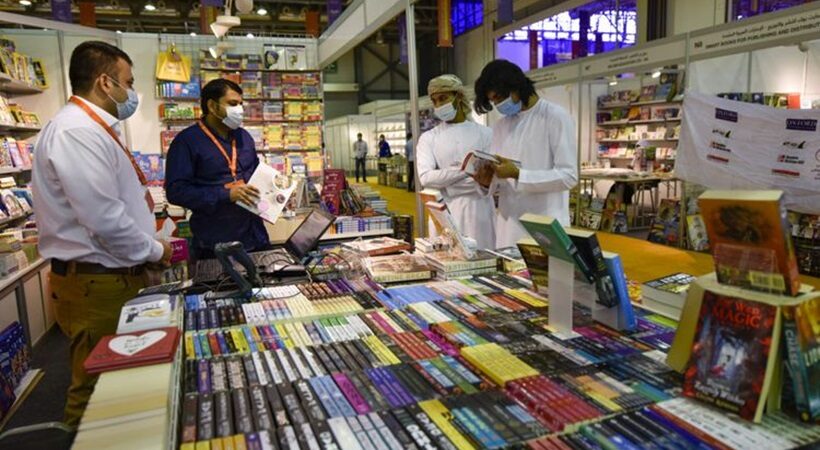 The 40th Sharjah International Book Fair (SIBF), which ran for eleven days from November 3 to 13, under the theme ‘There’s always a right book,’ concluded on Saturday, after establishing itself as the world’s largest book fair and receiving approximately 1.7 million visitors representing 109 nations.

A total of 1632 publishers from eighty-three different countries attended the cultural event. The 40th edition of the book fair, where Spain was Guest of Honour, outstripped every other international book fair staged this year to become the largest in the world. Around 20,000 people visited the 11-day fair multiple times, while thousands walked into the fair three to seven times. Some visitors even made multiple visits in a single day. The host country, securing the top spot in the number of visitors, is followed by India, Egypt, Syria, Jordan, Pakistan, Iraq, Philippines, Morocco, Tunisia and Sudan.

SIBF 2021 featured over 1000 activities, including 440 cultural sessions, 355 shows, performances, seminars, and workshops for children, and over 80 theatrical and dance acts from Europe, Asia and Africa. A dedicated illustration, Survival Corner, organized in partnership with the Bologna Children’s Book Fair, provided aspiring illustrators, designers, and art directors with a series of free workshops and panel sessions for the first in the history of SIBF.

The Indian cricketing legend Sourav Ganguly took part in SIBF on its concluding day by sharing some of his fond memories of Sharjah. At the end of the session, the former Indian skipper signed his memoir A Century Is Not Enough, first published by Juggernaut in 2018.

Eighty-five distinguished authors and intellectuals from twenty-two different countries were hosted by SIBF 2021. Taleb Al Refai was Cultural Personality of the Year at this edition of the book fair.