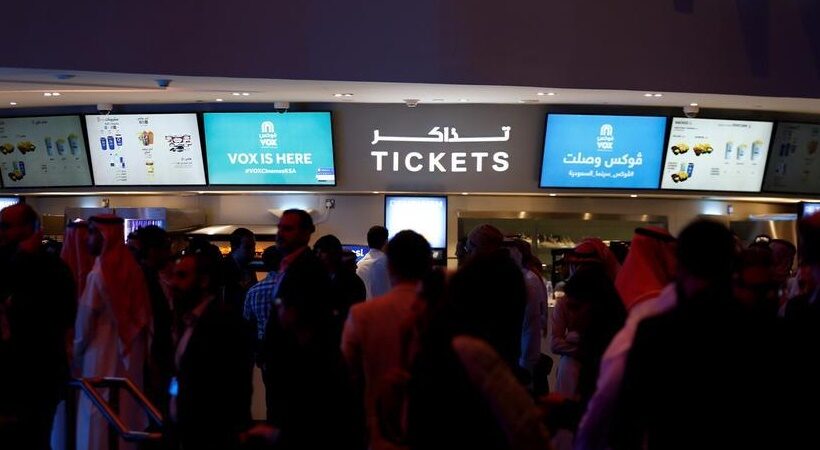 According to the procedural manual of the localization of the cinema sector, the second phase includes 50 per cent Saudization of workers in technical professions in cinema halls in the activities of screening cinemas and all its affiliated activities that fall under film production, television programs, sound recordings and music publishing.

The first phase of Saudization covered 100 per cent localization in cinema sales professions inside cinema halls, including ticket sales, the sale of drinks and food, and retail sales.

This is in addition to supervisory professions inside the cinema for the activities and all its affiliated activities listed under the activities of production of films, television shows, sound recordings and music publishing.

The exemption was given with the condition that the number of exempted expatriate workers should not exceed 15 per cent of the total employees in the establishment.

Notably, the first phase of the ministerial decision to implement the localization of professions in the cinema sector came into force on October 2, 2021.

These decisions emanate from the ministry’s keenness to provide new stimulating and productive job opportunities for Saudi men and women in various regions of the Kingdom and to raise the level of their participation in the labour market following the objectives of the Kingdom’s Vision 2030.

(With inputs from Saudi Gazette)