News NRI of the Week

Ruchira Kamboj To Become India’s Next Permanent Representative to UN 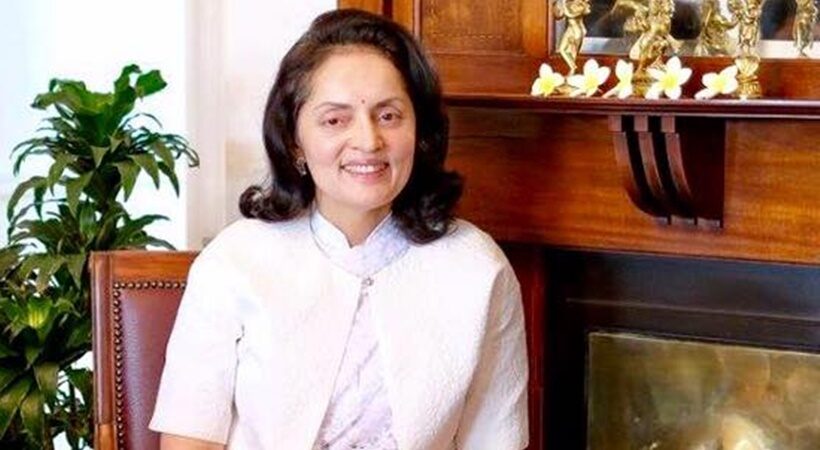 Kamboj, an Indian Foreign Service (IFS) officer from the 1987 batch, will take over as T. S. Tirumurti’s replacement as India’s ambassador to the UN.

According to a brief statement from the Ministry of External Affairs, Kamboj is anticipated to begin the duty soon. She won the top spot for women throughout India in the 1987 Civil Services batch and the 1987 Foreign Service batch.

She started her diplomatic career in Paris, France, where, from 1989 to 1991, she served as the Third Secretary at the Indian Embassy to France.

She left Paris and eventually made her way back to Delhi, where from 1991 to 1996, she served as undersecretary in the Ministry of External Affairs’ Europe West Division.

She worked at the Indian High Commission in Port Louis, Mauritius, from 1996 to 1999 as First Secretary (Economic and Commercial) and Head of Chancery.

From July 2017 until March 2019, Kamboj served as the high commissioner of India to South Africa and was also accredited to the Kingdom of Lesotho. On May 17, 2019, she took over as the Indian envoy to Bhutan. From 2002 to 2005, Kamboj also held the Counsellor position at India’s Permanent Mission to the UN in New York.