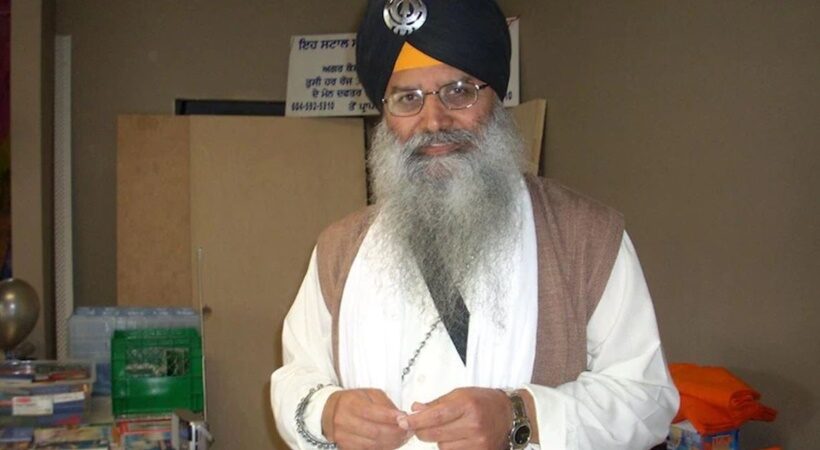 Canada-based Indian origin businessman and one-time supporter of the Sikh separatist movement Ripudaman Singh Malik was killed outside his garment store in Surrey in Canada on Thursday morning. He was accused in 1985 Air India bombing case.

According to the Tribune report, Malik was shot dead by unknown masked assailants just when he was coming out of his Tesla car after parking it outside his business.

Recently, Malik had visited India. His visit was after the Indian government had removed his name from the black list.

Malik was accused of bombing Air India Flight 182 Kanishka on June 23, 1985. All 329 persons on board died after the flight operating on the Montreal-London-Delhi-Mumbai route exploded off the coast of Ireland. The victims included 280 Canadians and 86 children.

Malik was acquitted in the case in 2005.

Malik who was in mid 70s is founder of the first Khalsa school in Canada and the Khalsa Credit Union Bank. The Satnam Trust had also been founded by Malik.