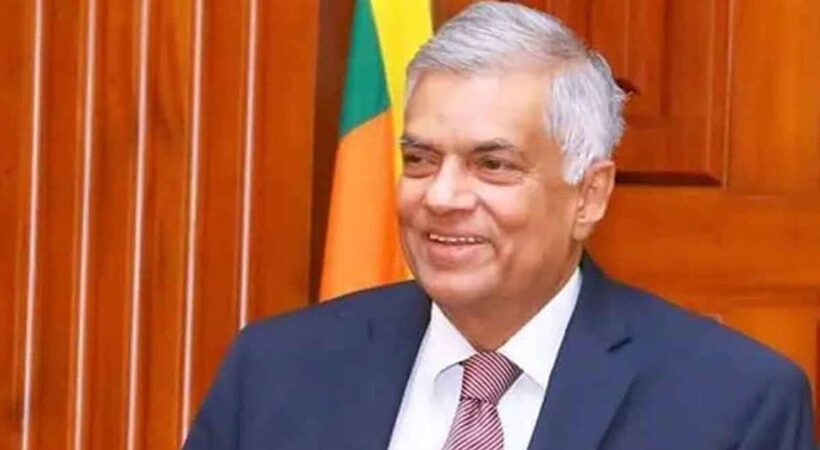 In the 225-member House, a minimum of 113 seats were needed in favour of the candidate. Of the total, 223 members cast their votes, while two were absent. There were four invalid votes too.

Former Sri Lankan PM Mahinda Rajapaksa and his son Namal Rajapaksa, who had been hiding for the last few days, came to the parliament and cast their vote.

Wickremesinghe, who has been six times Prime Minister earlier, has indicated that the economy, not reforming the executive presidency, is his main concern.