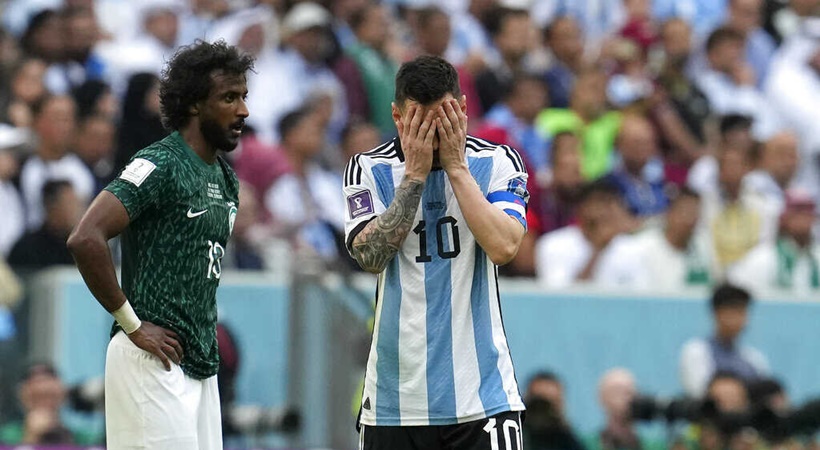 No one would have in their wildest thoughts imagined that Argentina’s unbeaten streak of 36 games would end in a shocking upset, that too in a world cup encounter. Prior to the match people were busy speculating how big a victory this would be for Argentina, 2-0, 3-0 or 5-0. Defying all the expectations, Saudi Arabia, who are hardly taken seriously on the world stage, stunned one of the serious title contenders (2-1) to add more drama and unpredictability to the prestigious tournament. So, how Saudi Arabia managed to pull off a coup in their opener, that too against such a formidable opposition? Let’s find out.

The oil-rich Gulf country took a huge risk against one of the tournament favourites by stretching out its defensive line up far and wide. This stifled the likes of Lionel Messi, Angel Di Maria, Martinez etc, resulting in La Albiceleste being called offside 10 times. Being an organised attack, Argentinians could have effectively dealt with the wily tactic of Saudi, but the former seemed too hurry to finish off the game that they simply fell hook, line and sinker for the trap laid by the wealthy Arab nation.

Another Smart Ploy Of Saudi Succeeds

Saudi Arabians came into the match with solid plans at their disposal but unfortunately the same cannot be said about the Argentinians, who were found lacking in the same. The Gulf country did not mind getting ugly by putting as many Argentinians on the ground as possible earning yellow cards aplenty for the same. And the ploy worked perfectly in hassling the Argentinians, who looked clueless for most parts of the game and took the match away from Messi and company. In the end, Saudi not only ended up with 21 fouls but also the match.

This sums up the entire match. It seemed as if Argentinians merely turned up on the field thinking they will mow down the opposition with consummate ease. This was pretty much evident as they were guilty of not having a game plan and their defence and goalkeeping were all over the place. Both the goals that Saudi scored could have been easily averted had Argentinians been more proactive, agile and smart on the field. But the lackadaisical approach proved too costly in the end for the team that is expected to take the World Cup home. 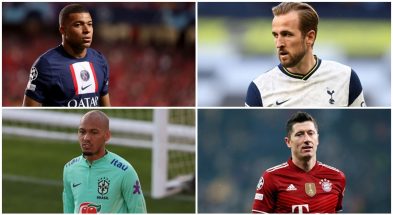