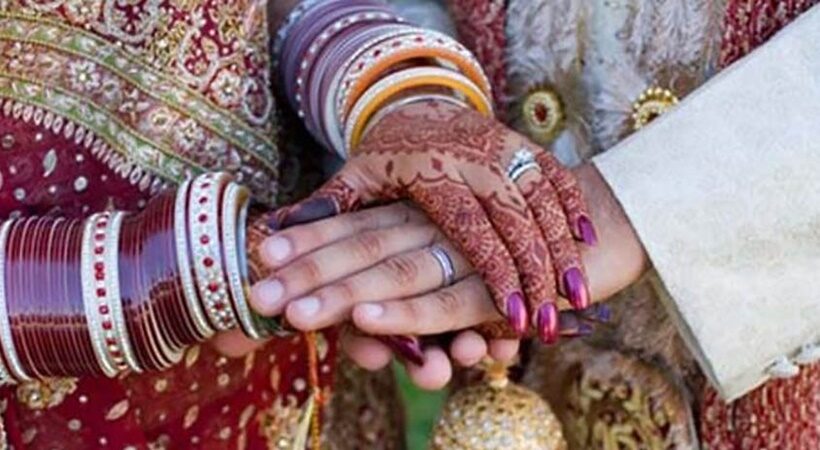 The National Commission for Women (NCW) began a series of programs on “NRI Marriages: Do’s and Don’ts, A Way Forward” to inform, educate, and raise awareness about the legal remedies available for victims on Monday in several districts of Punjab.

The NCW chairman, Rekha Sharma, emphasized the necessity for girls to receive an equal education to males to become empowered and autonomous when launching the program on Monday from Ludhiana. These awareness campaigns won’t be effective unless families and cultures adopt new perspectives. Be cautious and do the necessary inspections before marrying your daughters. We must all work together to eradicate this evil. The NCW is dedicated to promoting awareness throughout the state, and we kindly ask you to work with us, added Sharma.

Kuldeep Singh Dhaliwal, the minister for NRI affairs in Punjab, who was also there, stated that women needed to be educated and given more authority so they could make their own decisions, particularly regarding selecting a lifemate.

Several panchayats, NGOs, the local police, the SGPC, the Punjab State Legal Service Authority, the Punjabi University, Guru Nanak Dev University, and the department of law at Panjab University are all involved in the awareness campaigns.

According to authorities, the programs would educate victims of NRI marriages about their rights. Eminent professionals from the judiciary, government, and academia have been asked by the commission to serve as resource people to teach and educate participants about the role played by various mechanisms in providing remedies to wronged women.

The awareness event on Monday was divided into four technical sessions, the first of which was presented by Baljinder Mann, chief judicial magistrate of Mohali, on the judiciary’s role in granting relief to women who have been wronged in NRI marriages.

The involvement of the police was the subject of the second session led by DSP (NRI Affairs), Mohali, and his group. The legal system’s role was discussed in the third session by Advocate Rahish Pahwa, while social elements of NRI weddings were the topic of the fourth session, to which the commission had called Professor (Dr.) Ritu Lehal and Bibi Paramjit Kaur Landran.