Jackson, Tennessee Adds Bitcoin As Payroll Option For the First Time In US 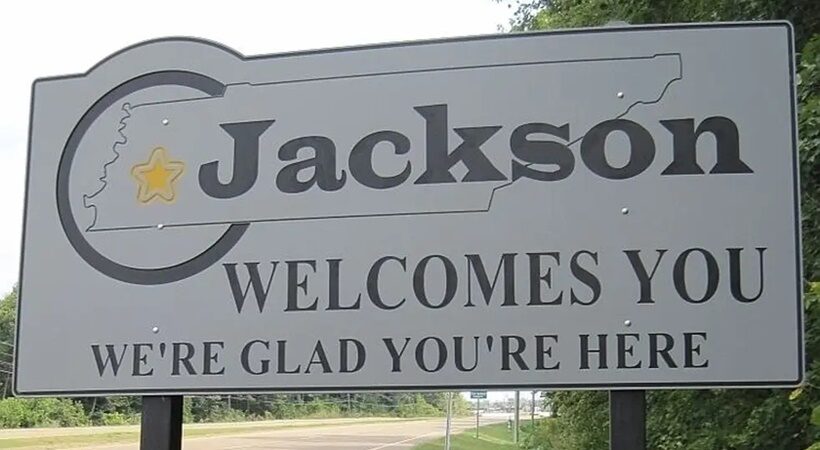 Jackson, Tennessee, United States, is all set to become the first city to accept Bitcoin as a payroll option for city employees.

Scott Conger, the city mayor, has been demanding that Bitcoin Pay be made available as a payment option to city employees and now has a motion to actualize it.

By offering the conversion option, Conger believes that it will diversify how city employees can be paid and provide the city with the ability to pay contractors and companies in Bitcoin to bring in more customers.

A request for proposals (RFP) has been released to apply third-party platforms to be the city’s cryptocurrency converter. This is the first step towards the city’s addition of Bitcoin as a payment conversion option.

“The RFP has been opened,” the elated mayor declared in a speech. “On the 22nd (December), respondents must respond to the RFP. As soon as the 22nd passes, we’ll open the bids, have the committee review them, and they’ll then be considered.”

When a contractor is approved, the city will pay them in U.S. Dollars for the number of employees who wish to be paid in Bitcoin. Afterwards, the company will convert the payment and send Bitcoin to interested employees. If all goes well, employees may start receiving Bitcoin payments next year.

Besides creating more opportunities for the city, Conger believes it will provide employees with more investment diversification opportunities.

In addition to Jackson City, Miami is the only other city considering adding Bitcoin as a conversion option. According to Conger, Jackson City could be the first American city to implement this idea even though Miami is in a better position.

This is the first positive development about Bitcoin in the last few weeks that is noteworthy. Most recent developments have been adverse to the asset, so it is not surprising that the market has been declining.

Recent warnings from the Bank of England indicate the asset is worthless despite inflation. The top cryptocurrency broke below $46,000 today, and the market continues to slide. Bitcoin investors and fans must be relieved to learn that some government people support the asset and want to see its adoption rise.