IPL 2023: 4 Costly Players To Be Released By The Franchises 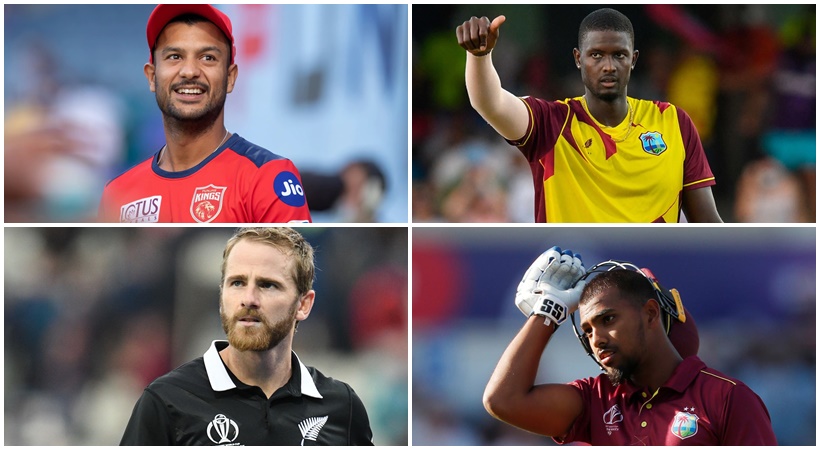 Retention and release of several players have been declared by various franchises for the 16th edition of the Indian Premier League (IPL). Several franchises have let go of certain players to save some money and also retained some despite a heavy price tag. So, today we will look at the players who have been released by their respective franchises ahead of the next edition of the marquee event.

With a hefty price tag of 14 crores, the captain of the last edition did precious little with his willow to lift the sagging campaign of Kings XI Punjab. So, he was duly released by the franchise this time and Shikhar Dhawan was made the captain for the upcoming event. This way the Punjab franchise has saved some money to go for some effective purchases for the upcoming season.

Undoubtedly one of the greatest batters of this era but the Kiwi skipper endured an ordinary season in the 2022 season. With just 216 runs to show in 13 outings, Sunrisers Hyderabad have decided that the huge sum paid to him could be better utilized on someone else. Resultantly, the franchise released him ahead of the 16th edition of the billion-dollar Indian T-20 league.

The West Indian captain became another casualty in the cost-cutting exercise of the Sunrisers Hyderabad. With a staggering amount of 10.75, Pooran seemed too costly to continue with the Hyderabad team. To make matters worse, Pooran could score only 316 from 14 games last season. This is another blow for the West Indian skipper after his national team failed to qualify for the Super12 stage of the recently concluded T-20 World Cup.

Another West Indian to be released ahead of the next T-20 league happened to be Jason Holder. The Windies all-rounder was bought by the newly-inducted IPL franchise Lucknow Super Giants for a sum of Rs 8.75 crores. Although he could score only 58 runs from 12 outings in the previous IPL season, Holder picked up 14 wickets. So, his exclusion by the Lucknow team for the upcoming IPL campaign was a bit of a surprise.