India’s BA, MA Degrees Will Now Be Considered Equivalent To The Ones Acquired In The UK 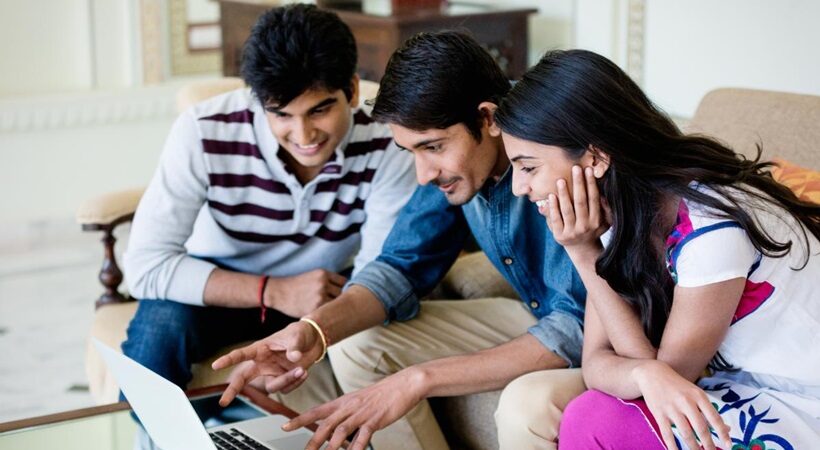 Certain bachelor’s, master’s and doctorate degrees earned by Indian students will now be treated on par with degrees earned in the UK, making them eligible for employment in that country. The two parties signed an MoU on Thursday outlining the Indian Senior Secondary School/Pre-University Certificates that would be accepted for enrollment at UK higher education institutions. Hence, the degrees earned in India and the UK will also be regarded as being equal.

Although the MoU does not include professional degrees in medical, engineering, architecture or pharmacy, commerce secretary BVR Subrahmanyam stated that New Delhi will negotiate for their inclusion in the free trade deal, which is anticipated to be finalized by August 31 and signed by Diwali.

“Starting today, UK degrees will be accepted as being on par with Indian degrees. You may enrol there, and if you do, you’ll be qualified to work here… This covers 90% of the graduates,” Subrahmanyam told the press, adding that bachelor’s and master’s degrees in science (BSc, MSc) and arts (BA, MA) will be treated equally in India. The MoU also applies to degrees acquired through online studies.

The Memorandum of Understanding (MoU) calls for the reciprocal recognition of academic credentials and length of study by students enrolled in legally authorized higher education institutions in the two nations.

“The agreement will hasten the discussions. It is an indication from their end that despite the political unrest, things are moving forward,” he added. The secretary said that the fifth round of the India-UK FTA started on Monday and would go on till July 29. There will be no further rounds afterwards.

We would have finished 17 or 18 of the 26 chapters by the time this round was through. There is no longer a need for rounds, he added, and for the remaining ones, “there will be 31 rounds in 31 days”, much as in August when the parties would talk every day.

“By the 15th of August, I plan to have it finished, plus additional 15 days for cleaning, scrubbing and legal review. By August 31 we will be prepared, and by September their prime minister will be as well, he said, adding that the UK has informed India that there is broad support for the FTA regardless of who becomes prime minister.

Additionally, India is aiming to open up its market to more British products including apples, equipment, medical gadgets and legal services. On the other side, New Delhi has requested a totalization agreement or easier access for its exports of marine products.