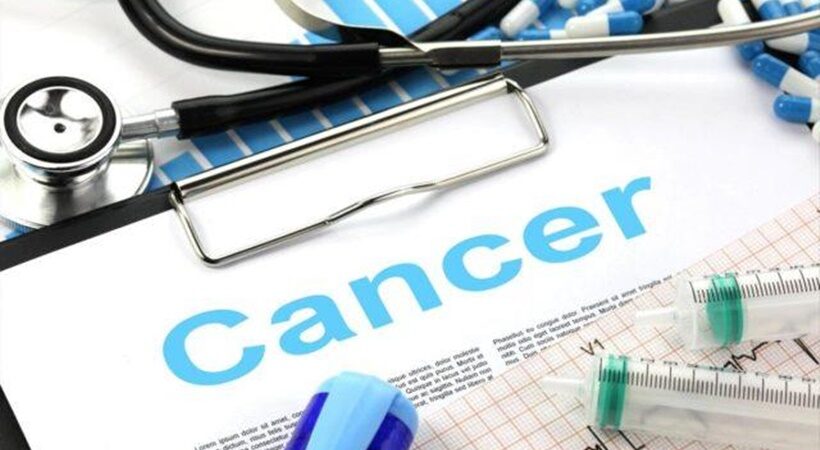 Following a clinical study at a UK hospital, a woman of Indian origin who was given just months to live a few years ago is rejoicing as doctors report she is displaying no symptoms of breast cancer.

After the National Health Service (NHS) trial was a success, Jasmin David, 51, of Fallowfield in Manchester, is now looking forward to her 25th wedding anniversary in September.

Let’s look into recent research about the food choice to live a cancer-free life. According to a recent study, consume less meat to avoid cancer.

Research published online by BMC Medicine suggests cutting back on meat consumption to avoid cancer. Between the ages of 40 and 70, over 472,000 people supplied health data to researchers. These people stated how often they ate meat (processed meat, beef, lamb, hog, chicken, and turkey) per week, if they never ate meat at all, whether they ate fish, were vegetarians, or whether they practised veganism.

When the researchers looked at specific malignancies, they found that those who ate meat no more than five times per week exhibited a 9 % lower risk of colon cancer than people who consumed meat more regularly.

They found that 2 % of respondents did not eat meat but did eat fish, and another 2 % were vegetarians or vegans, compared to 52 % who ate meat more than five times per week and 44 % who ate meat five times or fewer per week. After that, the subjects were observed by researchers for 11 years to ascertain who had cancer.

The World Health Organization (WHO) has classified processed meats as Group 1 carcinogens, including ham, bacon, salami, and frankfurters (known to cause cancer). This category denotes the existence of strong evidence linking certain meats to cancer.

Suppose you consume processed beef, your risk of developing bowel and stomach cancer increases. Red meat, including cattle, lamb, and hog, is classified as a Group 2A carcinogen, indicating that eating most likely causes cancer.

The experts cautioned that observational research like this could only show a relationship, not a specific reason. The study didn’t look at specific serving sizes, other dietary and lifestyle habits, genetics, or other variables. Nevertheless, the findings align with other research linking a reduced meat diet to a lower risk of health problems.