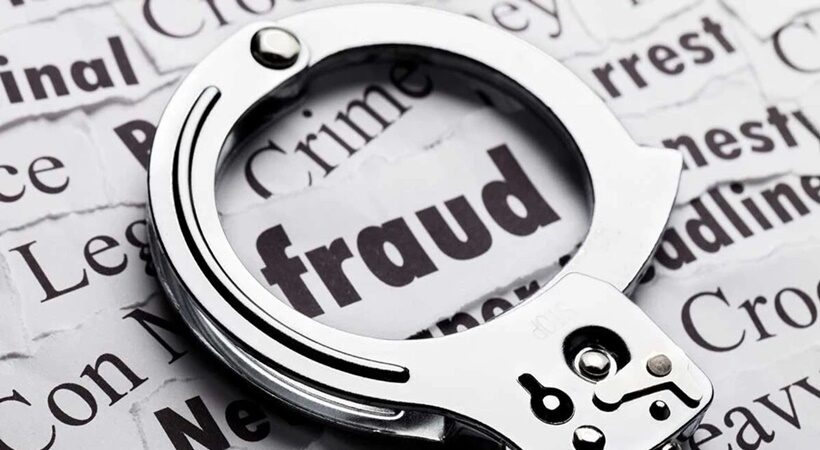 Federal prosecutors have detained and accused an Indian-origin entrepreneur of participating in an alleged $45 million investment fraud operation that targeted more than 10,000 people. The entrepreneur had aspirations of creating technology for virtual worlds.

As reported by The Business Standard, Neil Chandran, who controlled a number of businesses under the name ViRSE, has been charged, according to a statement made on Wednesday by US Assistant Attorney General Kenneth Polite.

According to the Justice Department, Chandran was detained in Los Angeles. The Department also claimed that Chandran, 50, misled investors into believing that one or more of his businesses were set to be acquired by a group of affluent people, including two billionaires.

However, there were no such purchasers or billionaires, and the Department said that a substantial portion of the money taken from investors “was plundered for other business enterprises for the personal profit of Chandran and others.”

He is accused of two charges of “engaging in monetary transactions in illegally generated property” as well as three counts of wire fraud, which often entail sending or receiving money through electronic means.

Chandran allegedly provided “false and deceptive information” to an individual, who then disseminated it to another individual, according to court documents.

In the court documents, it was said that the unnamed individual “marketed the investment opportunity to thousands of current and prospective investors through email updates and conference calls.”

At the very least, this looks to be his second legal trouble. According to a press statement from the office of the state’s attorney general that was published in the past, he was found guilty of fraud by a New York State court in 2018 as well.

However, according to the press release, he was spared prison time in exchange for agreeing to pay the victims $761,000 in reparations in addition to $2 million to settle a civil lawsuit.

According to the press release, the scam entailed the sale of 3D tablets with the promise of a $1,000 price reduction, a grant for education and income from the tablets’ resale. His firm engaged in the lawsuit was named Sungame.