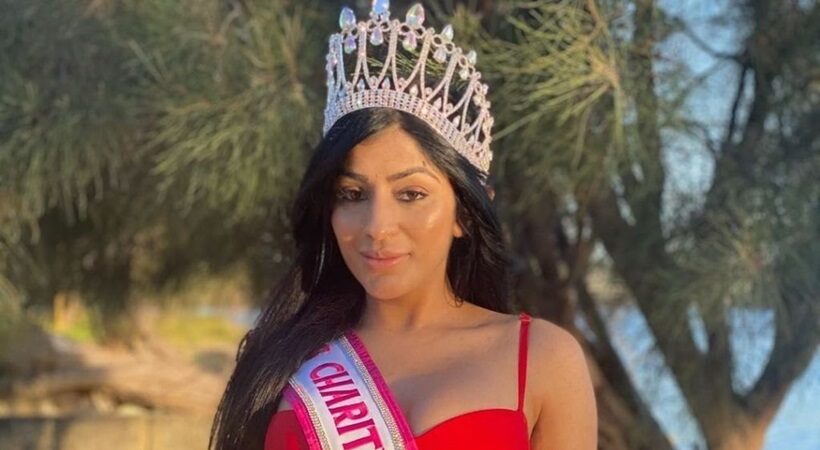 38-year-old Reema Monga was conveyed by ambulance to Royal Perth Hospital for treatment but died from injuries she sustained after her car was hit by a train in Queens Park in Perth’s east.

Reema Monga, popularly known as Reema Fatale, was an influencer, model, artist and fitness-wellness coach. She has also made a positive impact and big difference by her involvement and advocacy for children in the Department of Child Protection Services.

Reema had participated in 3 pageants- Maxim Australia swimwear model competition in 2019, Australia Galaxy in early 2020 and Miss Charity Australia in November 2020. She was crowned Ms Charity Australia 2021. “It took a lot of patience, consistency and trusting-the-process to get to where I wanted to be,” Reema said back then.

However, according to the police, the car was on the railway crossing at about 11.30 pm on Sunday when the crash occurred.

“About 11.30 pm, a white Nissan 370Z travelling west along Hamilton Street collided with a Transperth train travelling north on the Armadale train line. The Nissan was stationary on the tracks, and the train was unable to stop in time and struck the vehicle,” Perth police said in a statement.