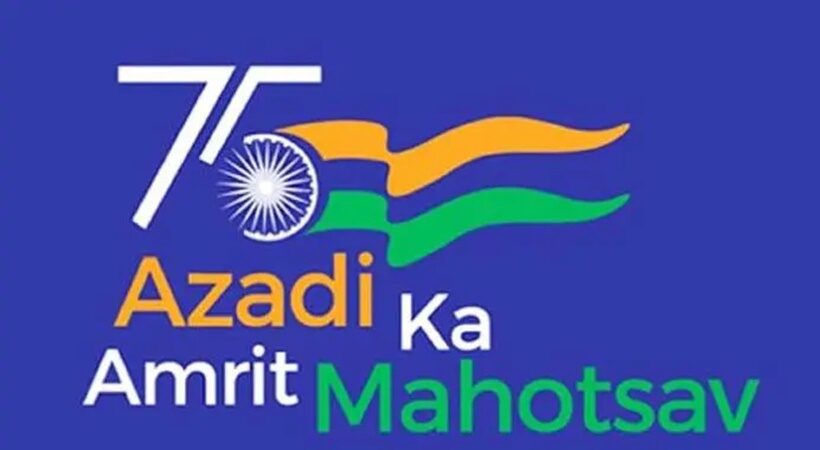 Non-profit The Rejoice Health Foundation will host a series of activities as part of an NRI celebration to remember India’s 75th year of independence and the beautiful history of its people, culture, and accomplishments.

The six-month event will occur in Delhi-NCR and many states between July and December. It will emphasize the 32 million-strong Indian diaspora community residing outside of India since they have also contributed significantly to India’s evolutionary progress.

“Through the NRI festival, we hope to not only reinforce in the minds of all Indians living outside of India the achievements we have made as we celebrate 75 glorious years of Independence, but also to showcase our rich culture and tradition, which has played a role in putting India on the international map, be it in the fields of Yoga, Classical Dance, Music, or Sports,” said Dr Naval Verma, Chairman of Rejoice Health Foundation.

The objective of Prime Minister Narendra Modi’s Azadi Ka Amrit Mahotsav is to awaken the country and promote world peace and development and provide an elixir of atmanirbharta. In a recent address to the Indian community in Tokyo, he asked everyone to join and advance the ‘Bharat Chalo, Bharat se Judho’ campaign.

Compared to many industrialized western nations with substantially lower populations, India’s Covid immunization program has been one of the most successful and biggest. The country is now open to receiving travellers with ease and comfort.

During a violent second round of Covid-19, the Indian diaspora had expanded its assistance. Many Indian physicians in the United States offered their skills, while others held donation drives and raised awareness.

According to a Ministry of External Affairs study, there are 32 million non-resident Indians (NRIs) and overseas citizens of India (OCIs) living outside of India, making up the world’s biggest overseas diaspora.

25 lakh Indians go abroad every year, making it the world’s largest yearly migrant population. With the aid of other organizations, the Rejoice Health Foundation will invite a significant number of Indian diaspora members to each of the festivities commemorating Azadi Ka Amrit Mahotsav.

“Over the next six months, we expect a few million to engage directly or watch various activities,” Verma added.