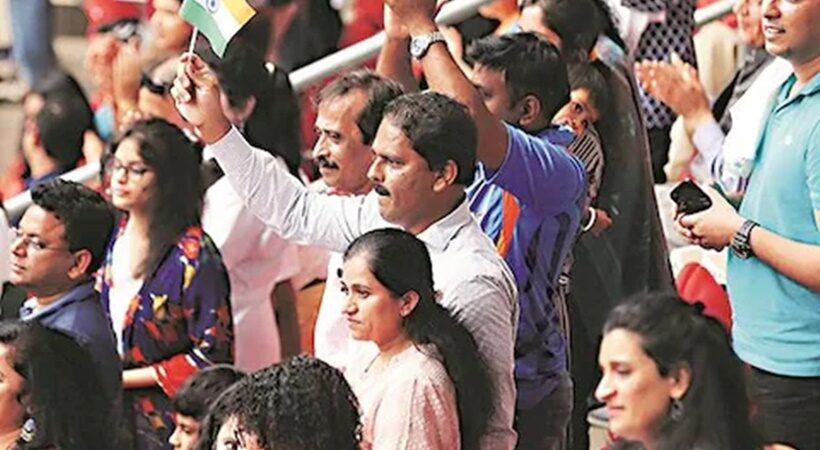 According to data released on Monday (27-06-2022) by the Australian Bureau of Statistics, India has surpassed both China and New Zealand to take over Australia and England as the third-largest nation of birth.

As per the latest census, an extra 220,000 persons claimed to have been born in India. Additionally, since the last census was taken in 2016, more than a million individuals have immigrated to Australia.

Australian authorities conduct a national household survey known as a census every five years. According to an ABC News story, the census was conducted in August 2021 as the COVID-19 epidemic spread farther over the world.

Australians were requested to disclose up to two “ancestries” in addition to their country of birth, according to the media source. With 33% of the population, English continued to be the most prevalent ancestry, followed by Australians (29%), Irish (9.5%), Scots (8.6%), and Chinese (5.5%).