How Will The AIFF Suspension By The FIFA Impact Indian Football Going Forward? 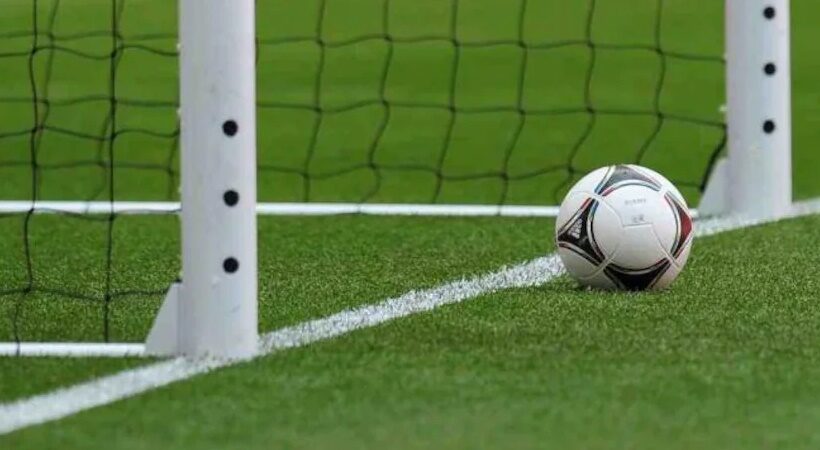 Indian football was finally finding its mojo with the advent of the Indian Super League and the change in the mindset of the Indian corporate sector to invest in sports categories other than cricket. However, the suspension of the All India Football Federation (AIFF) by the global football governing body, FIFA could not have been more ill-timed. The harsh measure initiated by FIFA, due to the “undue influence on the Indian football governing body”, can stunt the growth of the “beautiful game” in the country if the concerned stakeholders do not make efforts immediately to get it revoked quickly. So, let us find out what suspension means for Indian football.

What Did FIFA Say On The Issue?

“The Bureau of the FIFA Council has unanimously decided to suspend the All India Football Federation (AIFF) with immediate effect due to undue influence from third parties, which constitutes a serious violation of the FIFA Statutes,” ANI quoted FIFA as saying. However, both AIFF and the Indian team have thus far maintained a stoic silence on the matter.

As a result of the suspension, the immediate problem encountered by India has been their ineligibility to host FIFA U-17 Women’s World Cup 2022, which was all set to be conducted from October 11-30 this year. This is a huge setback for Indian football as sports administrators in the country were trying to enhance the popularity of the game in the country through such events. To add to the woes, India will no longer be able to play in any international football fixtures against other countries as well. Resultantly, the men’s and women’s national teams in the country coupled with the outfits at the age-group level stand barred from taking part in international events.

ISL, I-League Won’t Be Affected, But AFC Cup Is In Jeopardy

Also, the various football clubs from India will be unable to feature in AFC Cup, AFC Women Club Championship and AFC Champions League tournaments. But, the domestic club tournaments such as the ISL and I-League will be unaffected by the FIFA suspension and can be held as per schedule. Having said that, India’s inability to participate in the 2023 AFC Cup Qualifiers due to the temporary ban would hurt them badly as they have already qualified for the same.

Get The Suspension Revoked Quickly

So, India have no option but to get the suspension overturned as quickly as possible. The problem will persist till the AIFF administration gets back total control to perform the national body’s routine works independently. Critically, it also needs to be emphasised that the ban by FIFA will remain in place till the ruling to constitute a Committee of Administrators (COA) to serve as the AIFF Executive Committee is done away with.

One can only hope for the sake of Indian football that better sense prevails and the issue gets sorted out at the earliest. However, things would not have come to such a pass had corrective measures been taken promptly, as the suspension follows a series of notices by FIFA to the AIFF to set its house in order. So, the ball is clearly in India’s court now, and they need to hit the ground running to fall in line with the FIFA guidelines to overcome the present challenge.