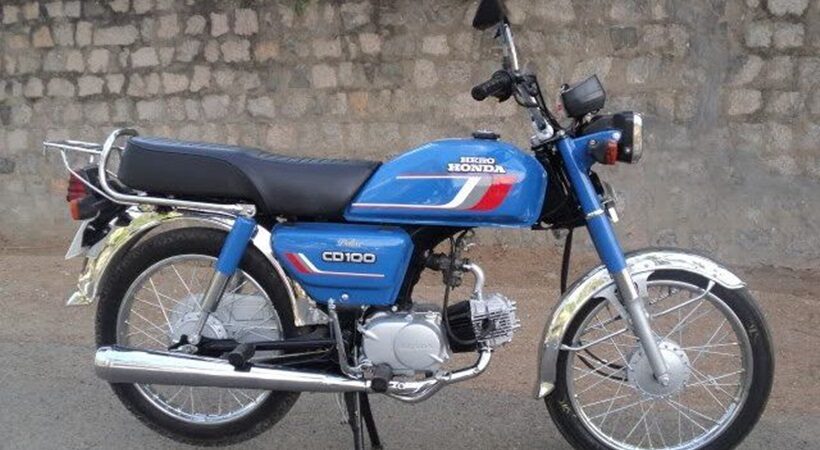 Hero MotoCorp’s motorcycles and scooters embellish the lobby of the company’s research facility in Jaipur, Rajasthan. The iconic CD 100 is among the oldest models launched in 1985 by its former joint venture, Hero Honda, with Japan’s Honda Motor Co. The success of the CD 100 and other models helped make New Delhi-based Hero be the world’s largest maker of motorcycles and scooters in 2001. In India’s two-wheeler market, Hero still has a commanding share of 37 per cent while Honda has a share of 25%.

However, Hero MotoCorp’s commanding position could be threatened by the shift to electric vehicles (EVs). Though the electric two-wheelers’ market is still tiny, the market has expanded over fourfold in three years.

The growth of Evs is one of the biggest potential threats to Hero’s decades-long market preeminence. Though Hero historically rolls out new models consistently, it is still lagging in catching up with the EV competition. It has no electric two-wheelers to offer as of yet. In the meantime, more than a dozen companies in India like Bajaj Auto and TVS Motor already offering as many as 50 different types of electric two-wheelers in India.

Such an unusual situation emerged in 2010 when the Munjals split the family-owned Hero group into four. Pawan kept the crown jewel JV Hero Honda (renamed Hero MotoCorp in 2011), wherein Naveen’s family got the right to use Hero Electric on its company and products.

Another strong competitor of Hero is Ola Electric, an offshoot of domestic ride-hailing firm Ola that has invested $322 million to build a new factory in south India with the capacity to produce 10 million electric scooters annually. In July, after the announcement of the launch of the Ola e-scooter on Twitter by Ola cofounder Bhavish Aggarwal, the company clocked 100,000 orders within 24 hours when the bookings opened.

Hero MotoCorp’s Jaipur facility that demonstrates the company’s research commitment is being prepared to launch the company’s first-ever two-wheeled EV by March 2022. A one-minute look at the upcoming scooter is a prototype of the new scooter shown at the company’s tenth-anniversary ceremony in August from the Jaipur facility. No details about the scooter have been disclosed yet. Pawan Munjal only said that he has a “little surprise” standing beside a white scooter and described it as a “bolt of lightning”. 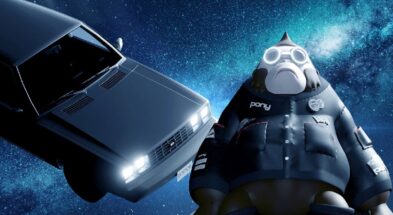 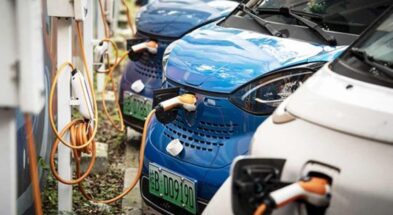 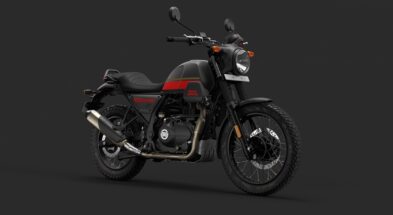 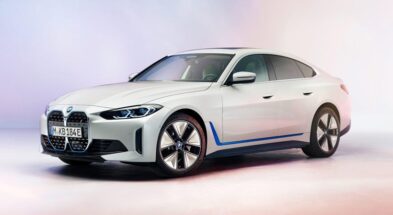 BMW To Launch i4 Electric Sedan In India 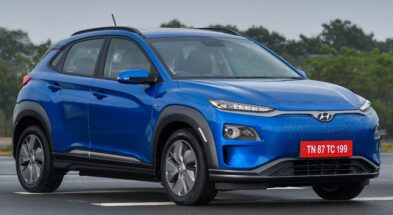 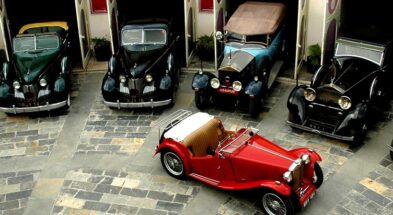