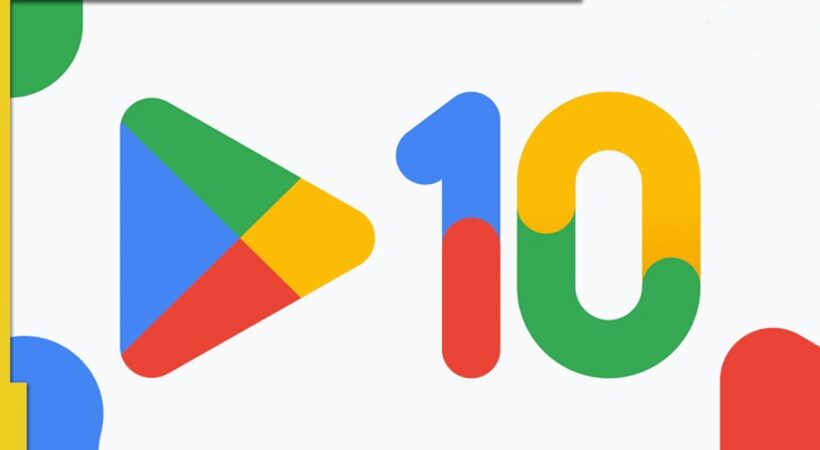 The Play Store, a division of internet giant Google, has now received a new logo to commemorate its tenth anniversary.

The tech giant has made a few minor adjustments to the general design of the Google Play Store logo, but the most noticeable modifications are the less bright colours that more closely resemble the green, yellow, blue and red hues that Google employs for many of its other services.

According to the news site TechCrunch, it is a minor change that also goes well with the new Chrome logo that was refreshed earlier this year.

Tian Lim, vice president of Google Play, was reported as stating, “We are launching a new logo that better embodies the magic of Google and fits the identity shared by many of our useful products — Search, Assistant, Photos, Gmail and more.”

The new iconography and logo also commemorate Google Play’s tenth anniversary since it changed its name from the Android Market in 2012.

A decade later, Google Play is used each month by more than 2.5 billion people in more than 190 countries to explore applications, games and digital entertainment, according to Lim.

Additionally, more than 2 million developers collaborate with us to help them expand their companies and reach a global audience, Lim continued.

Google is also giving Google Play Points a boost as part of Google Play’s tenth anniversary. Users will receive 10x points on purchases, including the majority of in-app products, if they enable the points booster.