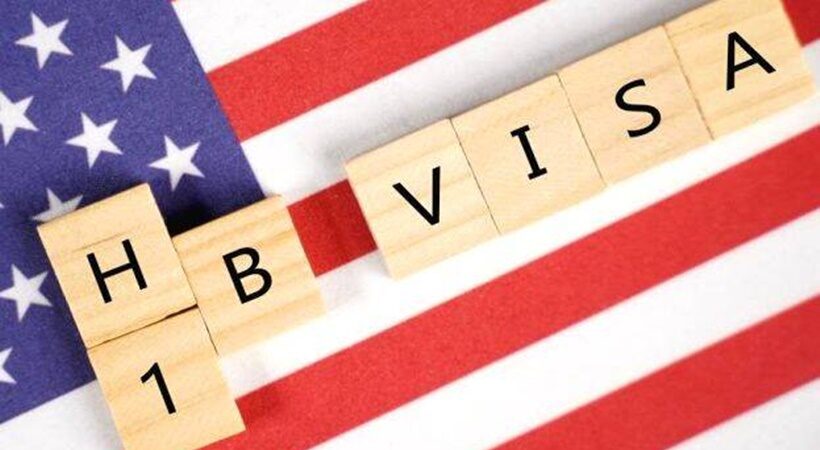 In a move that would bring smiles to the faces of many Indians based in the US, the country has decided to give automatic work authorisation permits to the spouses of H-1B visa holders. The latest initiative is bound to benefit a plethora of Indian-American women. According to a report by the PTI, the Americal Immigration Lawyers’ Association (AIMLA) had filed a class-action lawsuit for the sake of immigrant spouses in which the new ruling has been arrived at by the Department of Homeland Security.

From now onwards, spouses of H-1B and L-2 visa holders don’t have to apply for work authorisation and require an employment authorisation document as proof for the sake of working in the country.

For Indians In The US What Does It Imply?

As for H-4 spouses, who enjoy legal status and only need to renew their employment authorisation, they will get an automatic extension of their authorisation for 180 days post expiry going forward if the agency is unable to process their applications, an AIMLA official said further. It is to be noted that dependents of H-1B visa holders are given H-4 visas.

In 2022, a group comprising chiefly of Indian nationals and lawyers opted for a class-action suit that took on the immigration policy, which prohibited H-4 and L-2 visa holders from getting work in the US without a work permit.

However, the immigration association made it clear that the new move has not eased the process of the work authorisation permit for the immigrants. It feels that the applicants still have to waste a lot of time over the cumbersome process to get the H4 visas stamped for the 180-day direct extension.

Till now in the US, over 90,000 H-4 visa holders, a bulk of them happen to be Indian-American women, have got work authorisation. Previously, the Obama regime had provided work authorization to particular categories of spouses of H-1B visa holders. Things changed for the worse under the Trump administration, which heavily resisted the inflow of skilled foreign employees and their families into the country.