Golden Moments From The US Open: When Federer Lost His Temper And Agassi Was Inconsolable 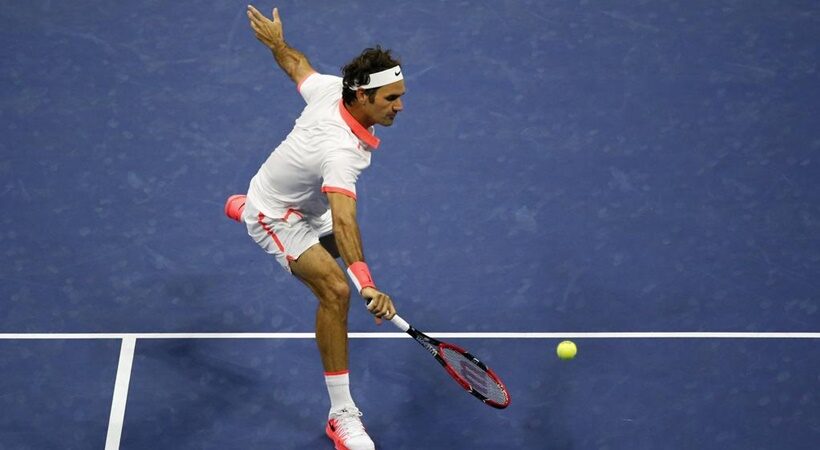 Another edition of the US Open is all set to start by August 29 this year and the game enthusiasts are ecstatic for various reasons. The anti-covid vaccine warrior of Tennis, Novak Djokovic might feature in the Grand Slam event with the US health chiefs tweaking the Covid guidelines. Also, this would be the last time people across the world will be witnessing the brilliance and elegance of Serena Williams. So, there are several things that can spice up the US Open 2022 tournament. But For now, let us focus on the moments that lit up the event over the years.

Seles-Graf Clash In The 1995 Women’s Final

The US Open 1995 final is remembered for the spellbinding displays by Steffi Graf and Monica Seles. In fact, this was the first Slam event that Seles featured in after the stabbing incident of 1993. Both had done very well in the tournament, making the finale all the more riveting. In the end, Graf had the last laugh as she got the better of Seles in a thrilling duel that ended in the former’s favour (7-6, 0-6, 6-4). All the talks of rivalry went up in smoke as both stars hugged each other warmly after the game.

Kim Clijsters Defying All the Expectations In 2009

After winning the US Open in 2005, Clijsters was out of action for close to two years due to an injury. And in 2007, she finally bid adieu to the game to settle into domesticity. However, she came back in 2009 to active tennis yet again. Then she made it to the US Open of 2009 as a wild card entrant and trumped Venus Williams (World No.3 then) and Serena Williams (World No.2 then) to qualify for the summit clash. In the finals, she defeated Caroline Wozniacki in straight sets to yet again emerge as the queen of the US Open, much to the surprise of everyone.

The event was to be the last of Andre Agassi in active tennis. Naturally, a lot of emotions were swirling around during the tournament due to the same reason. He endured a lot of pain to get to the third round of the US Open back then. As a result, he had to take a lot of painkillers in the third match against Benjamin Becker. Agassi never looked in total comfort during the match as the years of toil started to wear him down but he fought valiantly only to go down with grace to Becker in the end (7-5, 6-7, 6-4, 7-5). The entire stadium was moved by the valour of Agassi and every single soul present on the court that day to watch the action clapped in unison one last time. The Australian could not control his emotions and was seen crying profusely once the game got over. An image that simply refuses to leave the minds of sports fans across the globe even after so many years.

The Swiss great Roger Federer was in a different league altogether as he entered the US Open in 2009. He had won both the Wimbledon and French Open that year and a triumph at Flushing Meadows would have given Federer his 6th successive US Open title. But that was not to be as the 20-year-old Del Potro broke the hearts of zillions of “Fed fanatics” by beating the then World No 1 (3-6, 7-6, 7-5, 4-6, 7-6, 7-4, 6-2) in the final. The match also saw the usually cool Federer losing his composure in a rarest of rare instances. However, Del Potro deserves all the credit for ending the hegemony of the Swiss in the US Championships.