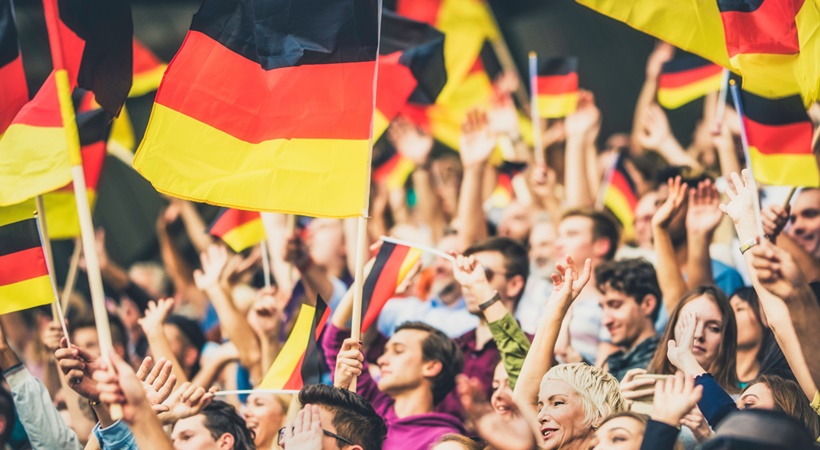 In a development that would bring immense joy to immigrants, the German government on November 25 said it is planning to ease the path to citizenship by expediting the process of naturalisation of immigrants and permitting dual nationality. This comes in the wake of the country’s plan to overhaul the immigration system recently to attract skilled employees and fill the multitude of vacancies in the labour market. As part of the same strategy, the country is poised to introduce an “opportunity card”, which would render people suitable for finding employment in Germany on the basis of a points system.

Coming to the latest initiative, an AFP report has indicated that the interior ministry intends to come out with a draft law shortly that will be presented to the cabinet for the nod. According to the new reforms the country is planning to unveil in some time, naturalisation would happen after five years of residency rather than eight and even be as shorter as three years for people who have gelled well with the German way of life.

These apart, children born in Germany would easily become citizens in case any of their immigrant parents have legally resided in the country for at least five years. Moreover, the interior ministry is even planning to ease some language regulations for elderly immigrants and make it convenient for people to hold various nationalities.

The tweak in Germany’s citizenship law was one of the significant promises made by the new German Chancellor Olaf Scholz’s party before it assumed the charge a year back led by a coalition. What is to be noted is that these reforms are being planned as Germany is grappling with the problem of a paucity of workers across multiple industries. Infact, the labour ministry had previously projected a shortage of close to 2,40,000 skilled workers by 2026 in the biggest economy in Europe.