From The Horse’s Mouth: The New Chelsea Boss Reveals The Reason For Tuchel’s Exit 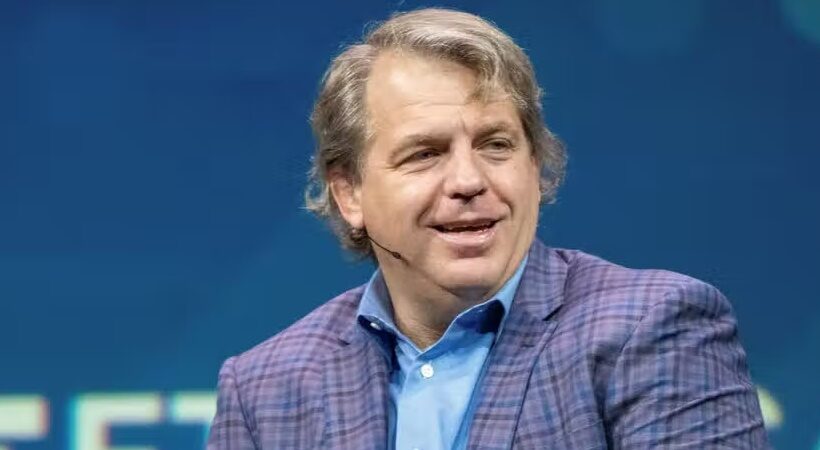 As the tradition goes in the Premier League, the managers often become more disposable than the chocolate wraps. The reason is mostly attributed to arrest the slide that is happening currently but sometimes it could be due to incompatibility as well. In this context, the exit of Thomas Tuchel from Chelsea was mystifying, to say the least. Nobody had an idea as to what transpired. A person who happened to be the apple of the eye of the club management not too long ago all of a sudden became a thorn in the flesh for the Chelsea management.

Boehly Speaks On The Matter

However, now, the new team owner Todd Boehly has thrown more light on Tuchel’s exit by stating that the former manager’s tenure had become unsustainable as his vision differed from that of the club. And the ouster has got nothing to do with the spate of losses Chelsea has been enduring of late.

“When you take over any business you just have to make sure you’re aligned with the people who are operating the business. Tuchel is obviously extremely talented and someone who had great success at Chelsea but our vision for the club was finding a coach who wanted to collaborate with us,” said Chelsea’s new American owner Todd Boehly on Tuchel’s sudden departure during SALT Leaders Conference in New York.

Meanwhile, Brighton and Hove Albion manager, Graham Potter assumed charge of Chelsea on September 15. This happens to be the first appointment since the new consortium led by Boehly took over the affairs of the club for 4.25 million pounds in May. The old owner Roman Abramovich could not continue with the club due to his ties with Russian authorities in the advent of the ongoing war between Moscow and Kyiv.

Coming back to Tuchel, he presided over the victory of Chelsea in the UEFA Champions League 2021 only a few months after taking over from Frank Lampard. During his reign, the club lost its sting a bit but never encountered a major problem in terms of performance. But there were also talks of differences between Tuchel and the new owner regarding bringing certain players to the club, especially Cristiano Ronaldo. Also, the German’s uneasy equations with some team members of the club exacerbated the matter further. Finally, his tenure ended when Chelsea went down in Croatia.

Hence, the new manager will have the unenviable task of getting the current campaign of Chelsea back on track and keeping the new management in good humour. As Boehly suggested, there should not be any difference as far as vision is concerned and Potter should be mindful of the same as he gets increasingly involved in the affairs of Chelsea.