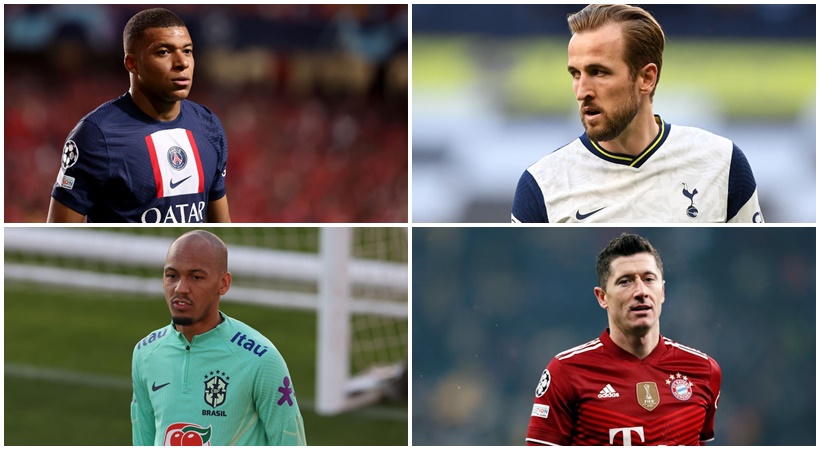 FIFA World Cup is about to weave its magic across the globe. With a total of 32 teams participating this time, there are several players to make the tournament a memorable one. But we will focus on four players; excluding Lionel Messi, Cristiano Ronaldo and Neymar; who have the brilliance and class to dazzle Qatar from November 20 to December 18. So, let us get into each one.

There have been talks of who after Messi and Ronaldo walk into the sunset. The French striker’s name usually crops up when it comes to taking forward the legacies of Argentinian and Portuguese legends. We all know the value and calibre Mbappe brings to the table for the PSG, but he is equally strong even while performing national duties. By netting 28 times for France so far, Mbappe’s nimble-footedness will play a major part in the title defence of his national team.

The leader of the pack averages one goal per match at the quadrennial event. And he requires just two more goals to share the honours with Wayne Rooney (53) as England’s top-scorer of all time. Looking at his record at the football carnival, he might reach the milestone in just a few games at the start. Records apart, England would need Kane to strike big-time to end the barren run of 56 years.

His national team has not created much of a ripple at the prestigious tournament for the last few decades. And there are no major expectations from Poland this time as well. However, if they have to recreate the magic of yore in Qatar, then Robert Lewandowski has to be on the money from the word go. He needs to bring the A-game, which made him the most-feared central forward in Germany as well as in Spain in the League fixtures. Well, it would be interesting to watch the Pole’s approach in this year’s edition.

Despite not having a flattering record playing for Brazil, he can be critical to his team’s fortunes. With a strong style, Fabinho comes across as an impenetrable defensive midfielder in the game. His flexibility accords him the chameleon-like ability to be a potent centre-back as and when the need arises. The Brazilian is also a good reader of the game, a quality that makes him an ideal candidate to win possession and convert threats into new attacks.