Explained: The Three Major Tweaks In The Rules Governing Cricket 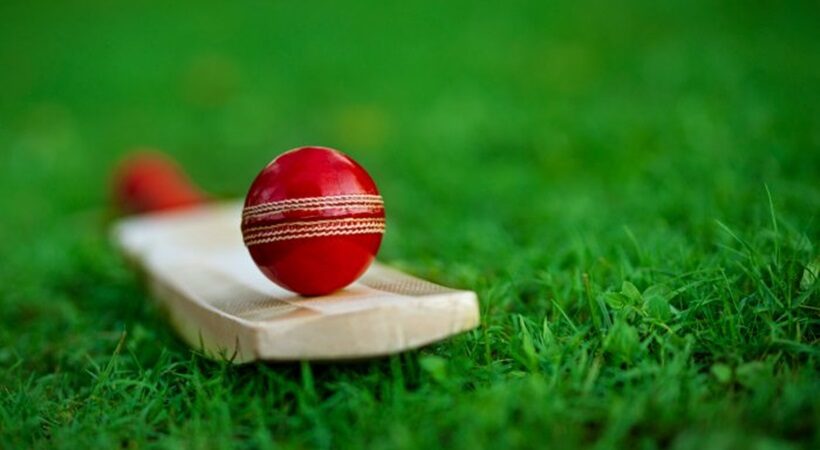 The Cricket world is going to witness some radical changes in the rules from the start of October this year. So, the T-20 carnival to be held in Australia the same month will turn out to be the first major ICC tournament to incorporate the new Playing Conditions. This is indeed a welcome change as several conditions in existence previously had long lost their relevance in the contemporary scenario. Today, we will talk about three major changes that will be coming into force in the Gentleman’s game shortly.

“Mankading” in cricket happened to be a form of dismissal wherein a bowler tries to run out the batter at the non-striker end for backing away too far from the bowling crease before delivering the ball. However, the dismissal is named after the person who performed the act for the first time in cricket, Vinoo Mankad. This is akin to demeaning a cricketer for no fault of his. So, from now it will not be “Mankading” but run out as the rules pertaining to the latter will apply to this form of dismissal. The new Playing Conditions have included the act of a bowler trying to run out the batter at the non-striker’s end under the ‘Run Out’ section (Law 38). Earlier, this was under ‘Unfair Play’ (Law 41). The change should have ideally come a long time back, still, it’s a welcome addition to the sport.

We are in the era of the racy T-20 format, so why can’t other formats also proceed swiftly, though not at the pace of the slam-bang version? So, from October onwards, a new batter coming to the ground at the fall of a wicket needs to take strike within two minutes in Tests and ODIs. Previously, a batsman had three minutes to take strike in both ODIs and Tests. The inability to meet the deadline would still lead to the scenario of the fielding team appealing for timed out. But come October, the allotted time will get shortened further. This even means less time to play advertisements after the fall of a wicket which can drastically affect the chief source of the revenue of the game. However, the deadline of 90 seconds in the T-20 format for batters to get ready has been left untouched for now.

Even previously, fielders were not allowed to move unnecessarily from their positions prior to the ball reaching the batter or before delivering the ball by the bowler. However, the consequence of flouting the norms was not very grave as the umpire used to call it a dead ball with the bowler only having to repeat the respective delivery. But now, things have changed drastically as the new playing conditions mandate awarding 5 extra runs to the batting side if a fielder makes any move deliberately to derive an unfair advantage. Also, the dead ball rule still stays. This means from now on if the batting unit needs 8 or 10 runs from one ball, then the fielding unit should not be celebrating with gay abandon as any disturbance on the part of 9 players manning various positions on the ground could prove to be a recipe for disaster for the latter side.