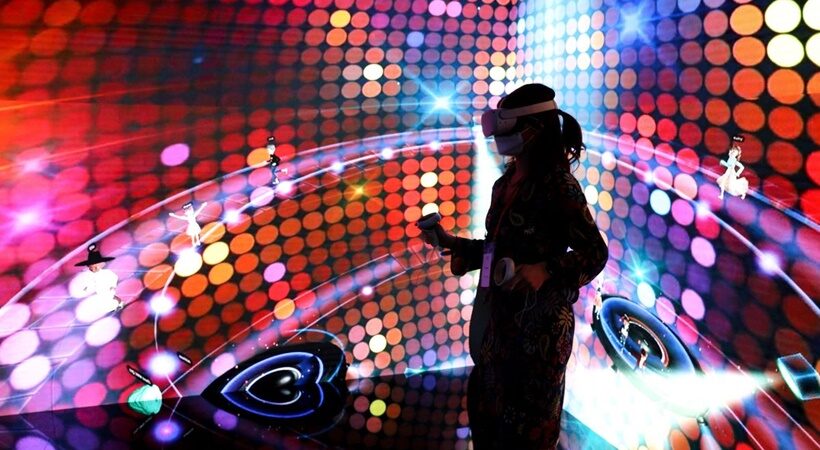 With a new plan, Dubai hopes to become one of the top 10 metaverse economies in the world, with the sector expected to generate up to 40,000 more virtual employment and $4 billion in additional GDP over the next five years.

According to the state-run WAM news agency, the government wants to create infrastructure and rules to hasten the adoption of these technologies as well as establish international standards for creating safe and secure platforms for users.

As per the online news sources the strategy, announced by Sheikh Hamdan bin Mohammed, the Crown Prince of Dubai, intends to assist the government’s objective of tripling the number of blockchain enterprises in five years. According to Sheikh Hamdan, Dubai is now home to more than 1,000 enterprises working in the blockchain and metaverse industries, which generate $500 million for the local economy.

The Dubai Metaverse Strategy, which aims to promote technological innovation, was introduced today. More than 1,000 blockchain and metaverse-related businesses are based in Dubai, and these businesses generate $500 million in revenue for our country.

By providing the essential support for metaverse education aimed at developers, content creators and consumers of digital platforms in the metaverse community, the plan stresses nurturing talent and investing in future capabilities, according to WAM.

The largest businesses in the city have already entered the metaverse. While Damac Group intends to create digital cities, Emirates has stated that it would increase the usage of the technology. According to Khaleej Times, healthcare company Thumbay will launch a hospital in the metaverse for virtual consultations over the next months.