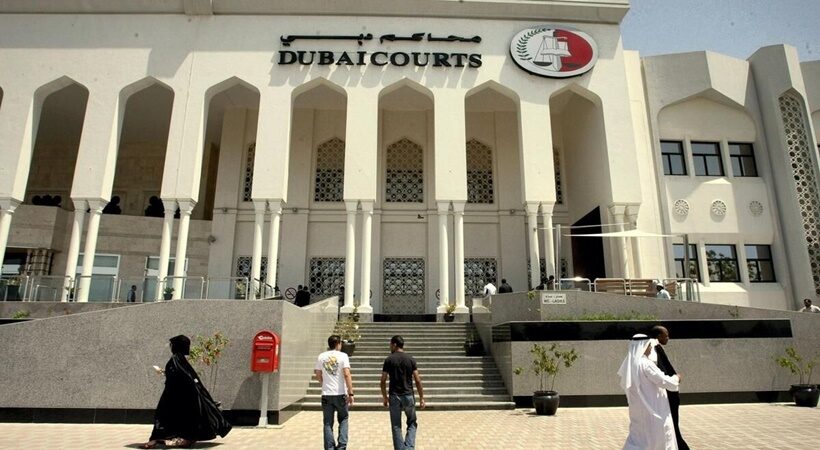 A special inheritance court has been established within Dubai Courts. This court will be dedicated to handling inheritance cases involving a value of not less than Dhs500,000.

The new court is tasked with the settlement of inheritance lawsuits, which include inventory listing disputes, liquidation or division of inheritance among heirs, and civil, real estate, commercial and other lawsuits arising from inheritance disputes.

Sheikh Maktoum, who is also the Chairman of the Judicial Council, stressed that this step is part of the leadership’s efforts to modernize and improve the process of the emirate’s judicial system.

“We launched, within the Dubai Courts, a specialized inheritance court consisting of judicial departments with various specializations, to consider all inheritance cases and requests before one judicial authority within a specific time frame,” said Sheikh Maktoum in a tweet.

“We seek to develop a qualitative judicial system in Dubai for social and economic stability,” he added.

He also said that their goal was to “maintain the best litigation system in the world.”

The inheritance court will be chaired by a Court of Cassation judge and its members will include a Court of Appeals judge and a Court of First Instance judge.

Depending on the nature of a case, the special inheritance court will bring together judges with diverse specializations.

It is stated that the preparation time for cases heard by the court should not exceed 30 days from the date of the case being lodged.

The court also intends to maintain social and family bonds by ensuring quick settlement of inheritance lawsuits. The litigation process and ruling on the case should be executed within 12 months unless the judge chairing the court has opinions otherwise.

The decisions of the court are final and not subject to appeal by ordinary means. But it could be appealed through a petition for reconsideration in the event of invalidity of a case file and that the court may retract its ruling in accordance with the controls and procedures stipulated in Article 187 of the Civil Procedure Code and its amendments.

The new court serves as a single authority to settle inheritance lawsuits. It aims to eliminate procedural complications and delays and expedite litigation processes.

The first specialized court of its kind in the country will aim to reduce three degrees of litigation to just one degree, ensuring that final judgements are issued and implemented immediately, resulting in less wastage of time.

Members of Dubai’s judiciary praised the sheikh’s decision, noting that it will have a positive impact on society and will contribute to achieving social stability, according to Dubai Media Office.

Apart from the inheritance court, other specialized courts have also been set up within the Dubai Courts framework over the last few months.

In November, Dubai Courts established two new courts within its Commercial Court to expedite the resolution of disputes related to securities. The new courts focus on dispute resolution in securities, shares, bonds and similar financial instruments.