Discrimination Against Sikh Community Increased in US, Says Expert 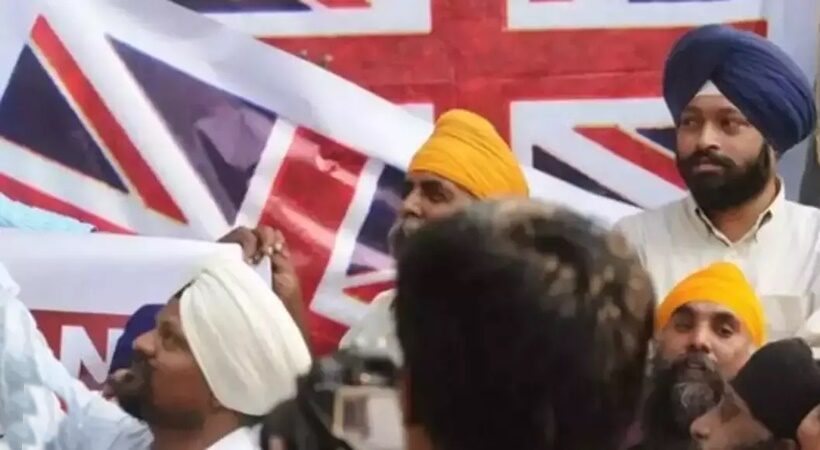 Religious discrimination and hate crimes are common in the Sikh community in the United States, and these crimes have escalated in recent years. A respected human rights expert has spoken out, urging the administration and the US Congress to put a stop to it.

During a recent Congressional hearing on Discrimination and Civil Rights, Amrith Kaur Aakre urged members of the House Judiciary Subcommittee on Constitution, Civil Rights, and Civil Liberties, “Congress must take action,” according to the PTI.

“Workplace discrimination damages Sikhs in a range of public and private sector occupations, including transportation, entertainment, health care, the military, and law enforcement, by allowing for the prejudiced interpretation and application of laws,” said Aakre, the legal director of the Sikh Coalition.

“We’ve seen Sikhs willing to put their lives on the line in defence of their cities and country, only to be told that uniform and grooming policies prohibit their articles of faith.”

“We have seen Sikhs ordered to cut their hair for work-related drug testing even when alternative means are readily available.

“And we’ve seen Sikh first responders in the fight against COVID-19 pressured to shave their religiously mandated beards instead of being given appropriate, safe personal protective equipment that doesn’t interfere with their faith,” Aakre said.

Regardless of the details or time frame, these policies are considered to disproportionately affect minority groups. It’s also possible because the system allows it to continue.

“We also receive Sikh travellers’ reports of inappropriate demands to remove articles of faith, discriminatory comments by TSA agents and other profiling in our airports.”

“This is a humiliating hindrance for Sikhs and other religious and racial minorities, members of the transgender community and others. And additional discriminatory practices like no-fly list and the lingering effects of the previous administration’s Muslim ban continue to perpetuate profiling against too many people.”

Aakre responded to a query by saying that TSA profiling of Sikh Americans and other minorities has long been an issue.

Bias against travellers is evident at every stage of the travel process, beginning with TSA agents’ lack of adequate training on TSA policies and cultural competencies, as evidenced by the fact that many stigmatised groups arrive at the airport and must go through behavioural detection before reaching security.

In response to another question from Congresswoman Sheila Jackson Lee, she stated that Sikh American students in our country’s public schools face high rates of bullying and harassment. They continue to receive and document instances of school bullying from across the country. Turban-wearing Sikh lads are referred to as terrorists, and girls are mocked for having long hair. And many of these children are subjected to violence.

“Our research shows that the majority of Sikh children, over 50 per cent, have endured school bullying. Over two-thirds or 67 per cent reported that they were bullied in school, and turban Sikh children experienced bullying at more than double the national rate,” Jackson Lee said.

“In the days and weeks after, I received fearful calls from individuals in the Sikh, Muslim and Arab-American community who were being attacked for wearing turbans or hijabs. I heard from moms and dads who were afraid to send their kids to school, a fear that I shared for my own child,” she said.

“I hope this hearing becomes one step of many to examine and ultimately dismantle 9/11 era policies that have perpetuated and exacerbated discrimination against these communities,” she said.