Despite Cryptos’ Strong Showings Of Late, Analysts Feel A Bull Run Is Yet Far-Off 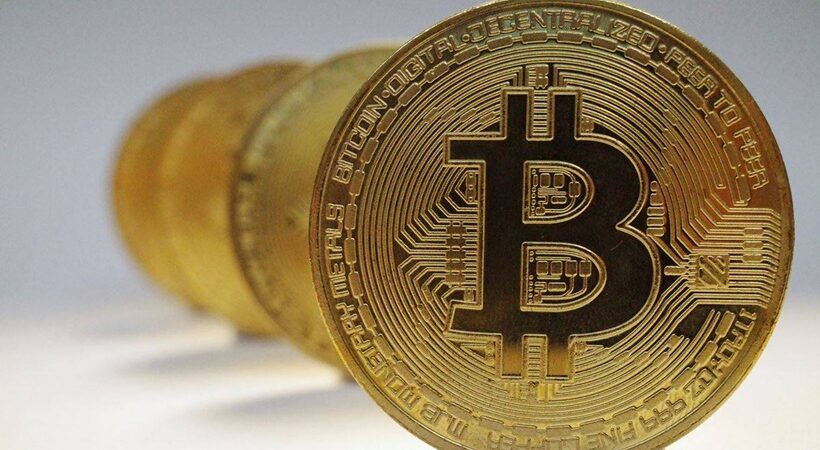 On the previous day, the market capitalization of all cryptocurrencies exceeded the $1 trillion mark, which had come as a relief for investors and raised expectations about the beginning of a bull run.

Resultantly, the largest digital currency in the world, Bitcoin (BTC), surged beyond $22,700 on strong purchasing activity, while Ethereum (ETH), the second-most valued cryptocurrency, topped $1,600, boosting the total crypto market by approximately 5% over the previous 24 hours, as per the data given by online news sources.

According to data from CoinGecko, an independent cryptocurrency data aggregator, ETH has increased by 54 percent over the past month. The increases are due to the much anticipated “merge” upgrade, also known as “Ethereum 2.0,” which will transform ETH from its present incarnation as a proof-of-work (PoW) blockchain to an energy-efficient proof-of-stake (PoS) network in September. Less than a week before, the asset had fallen below $1,000.

The crypto market is showing signs of life, but analysts say it would be premature to declare a bull run.

“With the majority of the causes that contributed to the crypto winter still in place, there are no supportive headwinds to boost the rally,” Benzinga quoted Arijit Mukherjee, the founder of Yunometa, an NFT marketplace, as saying. “Investors can invest tiny sums of money at this moment and wait for overall sentiment to become positive before partaking in the bull-run when it occurs later on.”

“The break higher is what we have observed this week. The growing trend will not necessarily continue, though,” according to Jenny Zheng, head of NFT business development at Bybit. “We must keep in mind that the bear market is still ongoing. Wild price swings are an inherent feature of cryptocurrencies. I won’t invest heavily simply because I noticed a tiny increase this week.

According to Anndy Lian, the Mongolian Productivity Organization’s senior digital advisor, a bear market, which is a stage in the financial cycle, cannot be stopped. “In the last week, a bullish knife-catching trade setting appeared, and everyone exclaimed with glee that the bulls were returning. This is a fallacy of gullible investors and is just unrealistic, Lian added.

Bear markets, according to the best-selling book, are characterized by brief price increases, and the fact that the previous six months have been bad for the crypto markets indicates that the bear trend is still in effect.

“According to past price trends, the market is still in a bear channel that began in May. The two-week rise is only a passing trend. Philip Verrien, project head at Pollen DeFi, declared that this was nowhere close to a bull run. 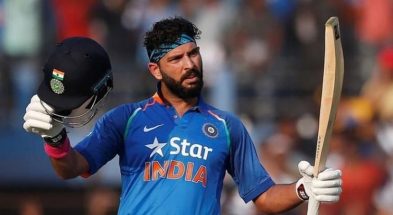 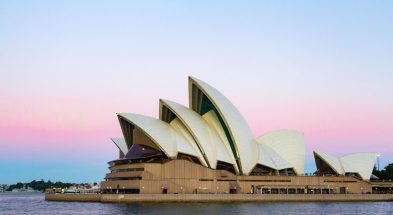 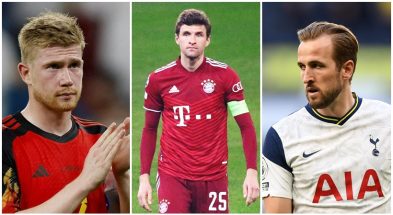 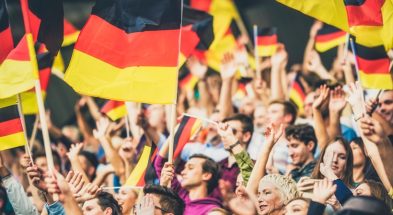