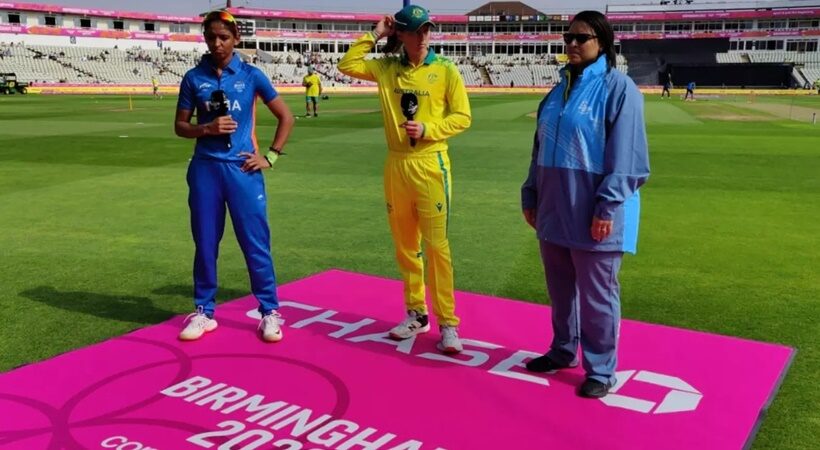 This is not the first time that cricket got included in the Commonwealth Games as it featured in the 1998 edition hosted by Malaysia. A total number of 16 nations took part in the Games held in the Southeast Asian country and, in cricket, South Africa took home the gold after defeating Australia. There are some interesting aspects associated with the “Gentleman’s Game” at the Commonwealth. Let us regale ourselves with the same.

Why The Windies Are Not There In The UK?

In the current event, West Indies are not there and you might wonder, why. Windies team could not be a part of the 2022 Commonwealth Games despite being ranked by the ICC as one of the top six teams in the women’s cricket’s pecking order. This is because West Indies as a country cannot be part of a multi-sport event as its six Caribbean nations are already part of the Commonwealth group. Hence, a regional T-20 event was announced to decide which Caribbean nation among the six could take the plane to the UK. Unfortunately, the qualifier tournament never took off due to the Covid-19 pandemic and the Barbados women’s team was chosen as the qualifying team due to its victory in T-20 Blaze in the earlier edition.

This Is The Second Outing For Barbados

The Barbados team featured in the 1998 edition as well and that makes the UK event its second one at the Commonwealth. In the previous edition, Jamaica, Antigua and Barbuda also took part in the sports carnival along with Barbados. All the Caribbean teams managed a few victories back then, but none of them could proceed to the next stage in the Malaysia event. In this edition also, Barbados’s prospects have dented badly due to the hiding they got from the spirited Indian women cricketers on August 3.

ECB Not Sending Its Cricketers To Malaysia Because…

England are a force to reckon with as far as Commonwealth is concerned and they have always won handsomely in various editions. However, in 1998, when cricket was featured for the first time English cricket team did not participate in the event. They could have easily won a medal that year, but English Cricket Board (ECB) decided not to send their cricketers to Malaysia as the quadrennial event clashed with the domestic matches, the country cricket.

Two Indian Teams In Action At The Same Time

Last year when India toured England another Indian team played an ODI and a T-20 series in Sri Lanka. Similarly, when Commonwealth Games was held in 1998 there was another important cricket tournament happening simultaneously: Sahara Cup with Pakistan in Toronto. But, BCCI sent two different teams to two destinations under two captains: Ajay Jadeja (Malaysia) and Mohammad Azharuddin (Toronto).

Curiously back then, BCCI decided to send the talismanic Sachin Tendulkar for the Commonwealth Games instead of the Sahara Cup. However, the moment India’s medal prospects in the game faded away, Sachin was hurriedly packed off to Toronto, where he was being sorely missed by his teammates against formidable opposition. The haphazard manner in which Sachin was flown off to Canada From Malaysia triggered a cartoon fest in various newspapers back then.