2022 FIFA World Cup: How Will Qatar Benefit As A Host? 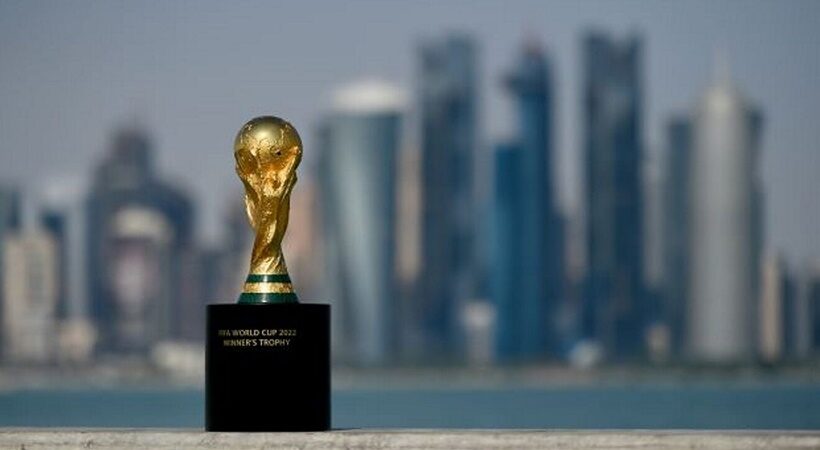 This time the soccer carnival is going to happen in Qatar and the topic has generated enough discussions and debates for some time now. Let us not delve into contentious topics like human rights violations, ban on open alcohol consumption etc. Instead, we will focus on brighter aspects of holding such an event in the energy-rich country: how will the tiny GCC country benefit from holding an event of such a magnitude. It is time to find out the same.

The building of infrastructure to smoothly conduct the tournament and receiving hordes of football enthusiasts are bound to bring a lot of economic prosperity to the country. Previously, Qatar had acknowledged that holding the FIFA World Cup will generate over 1.5 million new jobs in significant arenas like hospitality, real estate and hospitality. If this turns out to be true then it can certainly multiply its overall wealth.

The event will also directly benefit the tourism industry and help the country immensely to gain higher revenues. It is expected that there will be one million visitors for the World Cup, and the same is bound to bring in billions of Qatar Riyal to the country’s economy. Hence, it looks like a win-win scenario for the gas-rich nation.

Attract A Lot Of Foreign Investments

By holding such a significant and popular sporting event, foreign investment in the country will also increase naturally. Several global brands are expected to make a beeline to the tiny Gulf nation sensing the potential of hosting the world cup. Foreign investments can really work to Qatar’s advantage as these can help in diversifying the country’s economy from oil and natural gas to a large extent. This can even assist in strengthening other sectors, particularly real estate, enabling them to add several layers of competitiveness and compete with the best in the world.

Showcase Their Indigenous Culture To The World

This is the first time an event as big as this is coming to the region and it opens up a fantastic opportunity to it to showcase its social and cultural aspects. As the first Middle Eastern country to host the football World Cup, Qatar can easily share with the world their vibrant culture and values. This would also aid in building a durable legacy that will stick with Qatar for several years to come.

By holding big-ticket sporting events regularly a country can easily attain global fame, no two ways about it, and a tournament like FIFA World Cup can take Qatar to greater heights. The tiny Gulf state has been preparing for the event for a long time and has so far spared no efforts in making this a memorable affair. So, if the tournament proceeds smoothly without any hiccup then more fan-frenzy sports events can be held in the GCC country, especially cricket World Cup, domestic T-20 leagues etc. So, the successful completion of the football world cup this year can make Qatar one of the most desirable countries across the world to host various sporting tournaments.

So, it goes without saying that the FIFA event holds a lot of promise for Qatar and it is currently making efforts on a war footing to ensure the smooth progression of the event. This is an ideal opportunity for the Gulf country to prove that it can host any event, irrespective of the size or popularity, with elan. Hence, It is widely expected of Qatar to show its heft in hosting the Oscar equivalent of a sports event with aplomb.