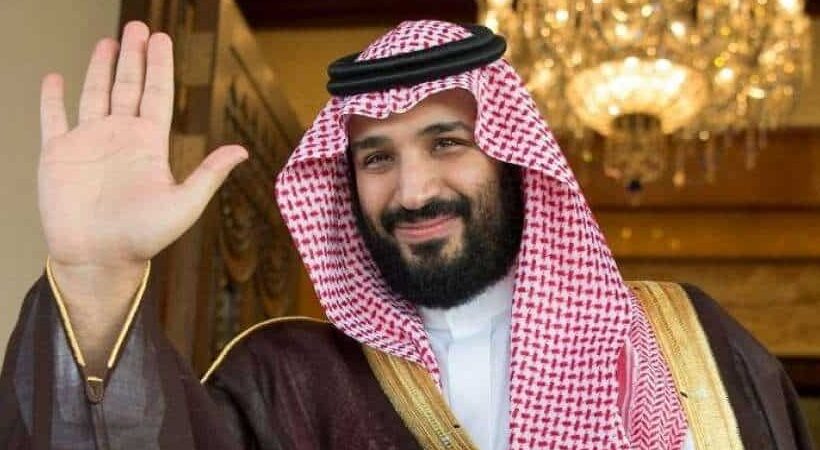 In a fresh development, the Crown Prince of Saudi Arabia, Mohammed bin Salman, has been appointed as the prime minister of the country through a royal decree. Popularly known worldwide by the acronym MBS, he was a successor to King Salman and was enjoying extensive powers since 2017. The royal decree also mentioned that King Salman will be chairing the Cabinet meetings that MBS attends.

Since assuming power from his father due to the latter’s ill heath in 2017, Salman has strived hard to drastically alter the conservative outlook of the regime, majorly by diversifying the economy by minimizing dependence on oil. In this endeavour, the 37-year-old Crown Prince initiated the Vision 2030 plan, the kingdom’s master key to unlocking its business potential. In the midst of all the din, it would be unfair to ignore his campaign against corruption, which saw the involvement of some big, influential names.

MBD’s other significant achievement came in the matters of foreign policy. He embarked upon a shuttle journey to Egypt, Britain and America. This turned out to be a masterstroke in diplomacy, strengthening the kingdom’s relations with other countries. He even attempted to unify Arab and Islamic efforts by protesting against unnecessary Iranian interference in the region and gave a stern warning to halt the disastrous operations in the region.

Reforms In The Matter Of Restrictions Imposed Upon Women

But what takes bakery in respect of his transformational journey was the lifting of certain rigid restrictions imposed upon women in the country. Now, women are allowed to acquire a licence to drive around in the country freely. This apart, MBS has also asked them to actively participate in the job sector and opened up several opportunities, which were hitherto no gone zones for them, air hostess for example. This was indeed a refreshing change as the women were getting suffocated under decade-long regressive practices.

Another highlight during his reign has been the unification process where in he abolished several councils to create two. The two happened to be: Council For Economic Affairs and Council for Political and Security Affairs. This was done to facilitate a swift decision-making process by eliminating bureaucratic hurdles. It turned out to be a significant move to take the kingdom toward the path of progress.

Soldiers On Despite Controversies

Courtesy of his progressive measures, MBS broke into Bloomberg’s list of 50 influential figures in the fields of economy, politics, culture and technology to create an impact “on the course of trade in the world”. However, Mohammed bin Salman is also no stranger to controversies as he attracted some unwanted attention in the murder of Turkish scribe Jamal Khashoggi and for pursuing a war in Yemen. But these are mere aberrations in the list of his notable achievements and he should be applauded for the rapid strides he is taking to turn Saudi into a modern economy with progressive values. 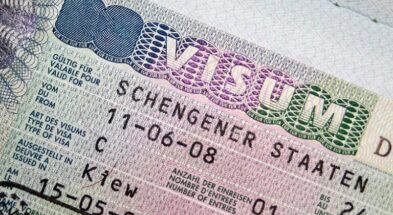 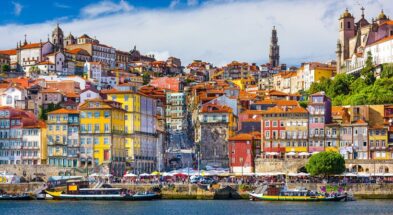 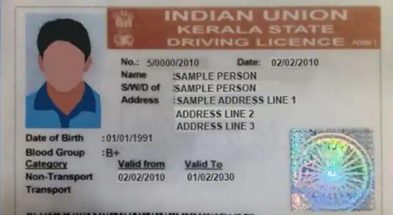 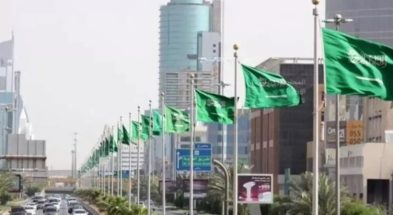