How Does The Indian Law System Differ From That Of The US? 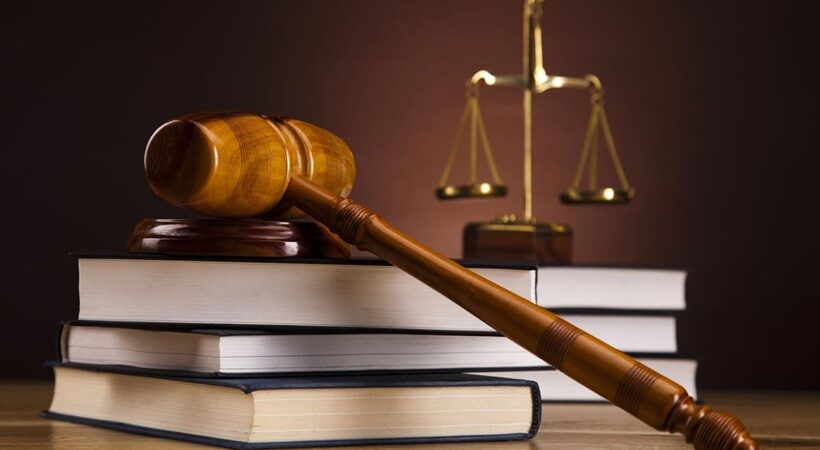 “Law is the systematic ordinance which is made and followed for good governance. It also plays a major role in the growth and development of the people. Each country has its own law and order system. There are some differences in the law and order of the USA and India. Let us have a look at these important differences in this article.

Why is following the law system so important?

The people at large have to follow the law system. If they fail to do so they might face:

In case of grave law breakage, he or she might be liable to face a court case and even be put behind bars.

Why are laws made?

Law is basically made to protect people and their common interest.

It helps to keep peace and discipline in the country.

The records of law and order have ancient and deep roots. However, there has been a considerable change in them.

The history of law in India dates back to 100 AD. It was set by the Gupta empire, followed by the Mughal empire, and finally the British Empire. The latter is still in use in a modernized form. India follows the mixed law system comprising common law, religious law, civil law etc. India is also attached to some of the international laws like human rights law, environmental law, etc.

The US follows the Federal law system; The Congress and senate members act and bind this federal body. In the US, each state has its own law. Both state and federal laws work together to form a disciplined atmosphere in the country.

Differences between Indian and US laws:

The major difference in Criminal law is as follows:

The IPC forms the pillars of criminal law in India. Capital Punishment in India is legal and prevails all over the country.

The crimes that criminals commit were mostly prosecuted and punished at the state level. All the crimes have the same punishments in different states with slight changes. Federal crimes such as attacks on federal officers, drugs, trafficking etc are looked at by the federal government.

Contract law is an agreement between two parties, especially for the purpose of sales of goods or services.

The Indian contract law was formed in the year 1872. It laid down the rules and regulations. Another name for the Indian Contract Law is Mercantile Law. The Sales of Goods Act and the Partnership Act were once part of contractual law but were separated later.

Tort law is the law that is enacted to punish those who are found guilty of torturing the innocent through physical injury, illegibly capturing land, possessing something illegal, etc.

The Tort Law of India is inspired by western law. There are just two main differences: the Indian Tort law compresses the outcome for the constitutional torts which the government monitors. The other is the absolute liability for those businesses that are implicated in the insecure venture.

The US Tort law covers all the aspects of the crime that an individual can commit against another individual, which includes harm to property, person, reputation or any kind of advantage, etc. Tort law is a matter that has to be solved at the State level and the interference of the Federal Law is hardly required.

This law revolves around family matters. It includes the formation of a family in terms of marriage or termination like divorce, discontinuation of the parental rights, adoption and custody of the child.

Before independence, family law was way different in India. It was based on religion, as in the case of law for Muslims was different from that of Hindus depending on their religious aspects. But post-independence, the government has made many amendments to make one uniform law for all religions, which includes custody of children, child marriage, divorce, marriage, domestic violence etc. However, there are still acts on religions that are still prevalent.

Family law controls the relationship between the members of the family and even between the children and the parents.

From The Horse’s Mouth:

NRI Vision had a word with Shreyas Rao, a practising criminal lawyer from Mumbai, on this aspect and he opines that the major difference is:

The American system is that of judicial supremacy. The Indian legal system is of parliamentary supremacy.

Legal reforms in India remain in the realm of rhetoric, and in the US, Judiciary is reform-oriented.